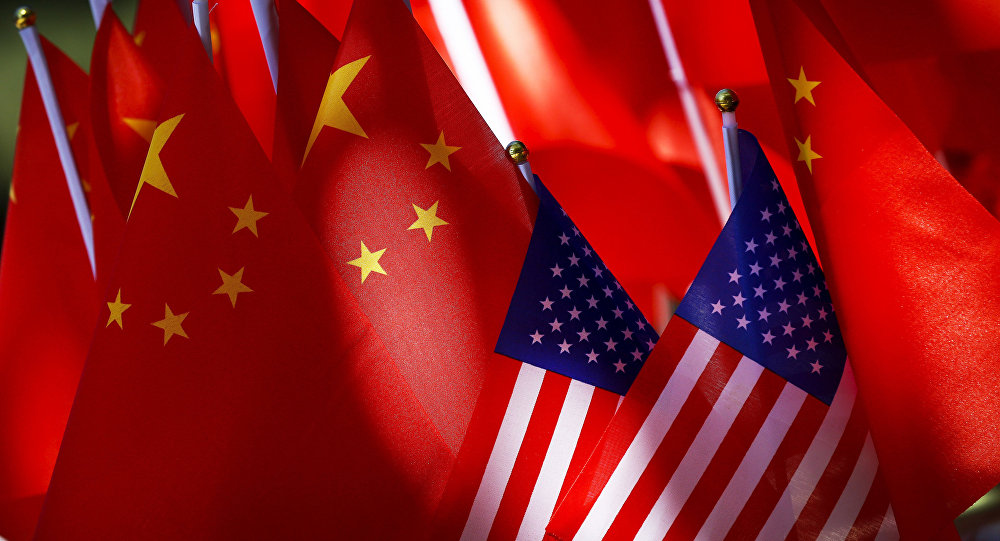 BEIJING (Sputnik) - Trade consultations between China and the United States, de-escalating a trade conflict, were "extremely difficult" due to the large differences between the two countries, Chinese Commerce Minister Zhong Shan has stated.

"During the last 90 days, the sides held three rounds of talks at the high level. Chinese Vice Premier Liu He has recently visited the United States for the talks as the head of a Chinese delegation. The process of consultations was extremely difficult and time-consuming. Due to the difference in state systems, culture and the stages of development the two countries are very different", Zhong told reporters. 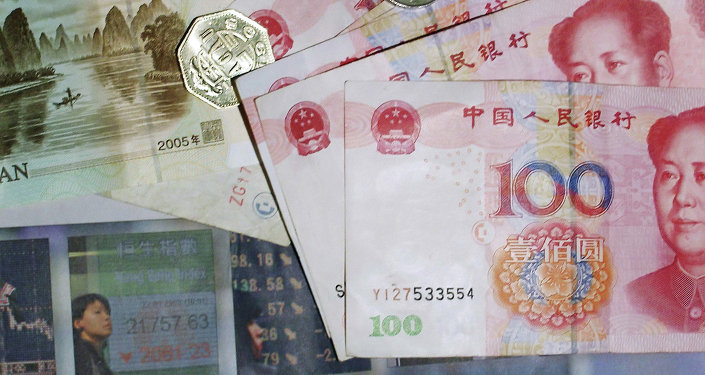 © Sputnik / Artur Alexandrov
China's GDP Growth to Slow Down to 6-6.5% in 2019 from 6.6% in 2018
He added that Chinese and US working groups were continuing consultations as a lot of questions remained unresolved.

The statement comes after Chinese Foreign Minister Wang Yi said on 25 February the outcomes of the latest round trade consultations gave reason to hope Beijing and Washington would achieve stability in their bilateral relations.

US President Donald Trump tweeted after the talks that he would delay an increase in tariffs on $200 billion worth of Chinese goods that was originally set for 1 March. Trump also said he would be planning a summit with Chinese President Xi Jinping to conclude an agreement to end the trade standoff, "assuming both sides make additional progress".

© Flickr / U.S. Navy photo by Mass Communication Specialist 3rd Class Erwin Jacob Villavicencio Miciano
China Denounces US Freedom of Navigation Talk as ‘Pretext to Provocative Moves’
China and the United States have been engaged in a trade conflict since last June when Trump announced the United States would subject $50 billion worth of Chinese goods to 25 percent tariffs in a bid to fix the US-Chinese trade deficit. Since then, the two countries have exchanged several rounds of trade tariffs.

The seventh round of the China-US high-level trade consultations was held in Washington on 21-24 February.