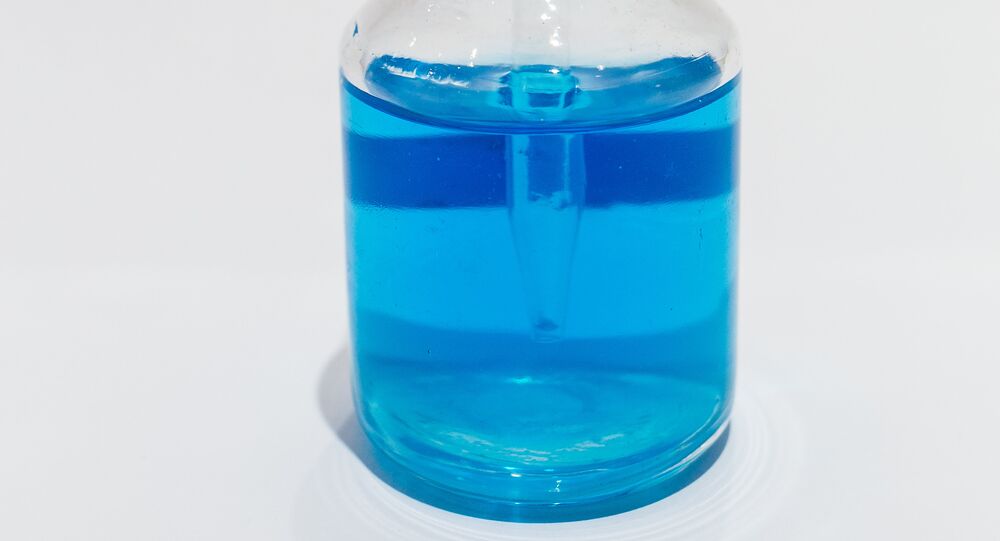 Slightly over a year ago, Chinese archaeologists revealed that the first emperor of a unified China, Qin Shi Huang, was obsessed with finding the elixir of life by any means and even ordered a nationwide search for the miraculous potion.

Around 3.5 litres of the liquid was found in a bronze pot excavated from a Western Han Dynasty tomb in the city of Luoyang last October, but was initially thought to be liquor since it gave off an odour of alcohol.

Further lab research allowed it to determine that the liquid consists of potassium nitrate and alunite, which are key ingredients of an elixir of life recorded in an ancient Taoist text, Pan Fusheng, the leading archaeologist of the excavation project said.

“It is the first time that mythical 'immortality medicines' have been found in China. The liquid is of significant value for the study of ancient Chinese thoughts on achieving immortality and the evolution of Chinese civilisation”, said Shi Jiazhen, head of the Institute of Cultural Relics and Archaeology in Luoyang.

Aside from this, the researchers discovered a vast number of jade ware, colour-painted clay pots, and bronze artefacts from the nobles’ tomb, which cover 210 sq. metres.

“The tomb provides valuable material for study of the life of Western Han nobles as well as the funeral rituals and customs of the period”, Pan said.

Many Chinese emperors were pursuing their quest for eternal life: Qin Shi Huang, the first emperor of a unified China, was so desperate in his endeavours to cheat death that he built a massive underground mausoleum for the world-famous terracotta soldiers who were supposed to protect him in the afterlife. By a twist of fate, the emperor died at the age of 49 – presumably from alchemical elixir poisoning.