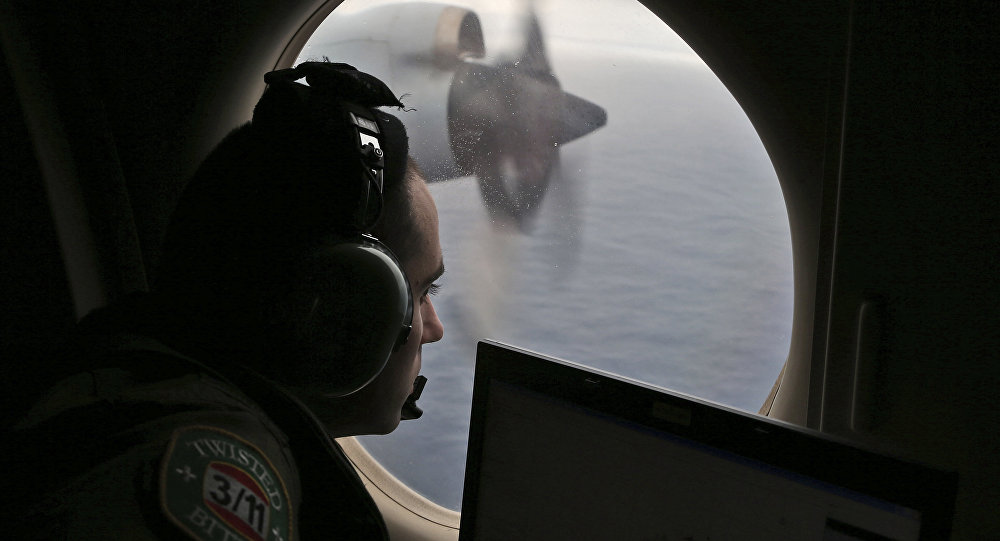 Malaysia Airlines flight MH370 disappeared mid-flight in March 2014, but despite conducting several search operations in the southern Indian Ocean, investigators have failed to locate the plane and stopped their attempts in 2018, leaving plenty of room for speculation about the aircraft's fate.

According to him, the key to the stunning revelation were air traffic control coordinates that were disregarded by investigators, the data obtained from Daniel Boyer, another MH370 sleuth and simple calculations.

"Using simple algebra I am able to plug in distances from the alleged coordinates to Daniel Boyer's crash coordinates with the time frame given by air traffic control", he said.

Using this information, Yao Ming determined the plane's speed during the last minutes of its flight and used it to determine, where the flight ended. Surprisingly, the spot was far away from the areas, where Malaysian authorities conducted their searches.

As the five year anniversary of the Malaysia Airlines flight MH370's disappearance approaches, the mystery of its fate remains unresolved. The plane went missing on 8 March 2014 while carrying 239 passengers on board en route from Kuala Lumpur to Beijing. After several years of unsuccessful attempts to locate the plane, the Malaysian government ended its search in May 2018, admitting that they did not know what happened to the plane.