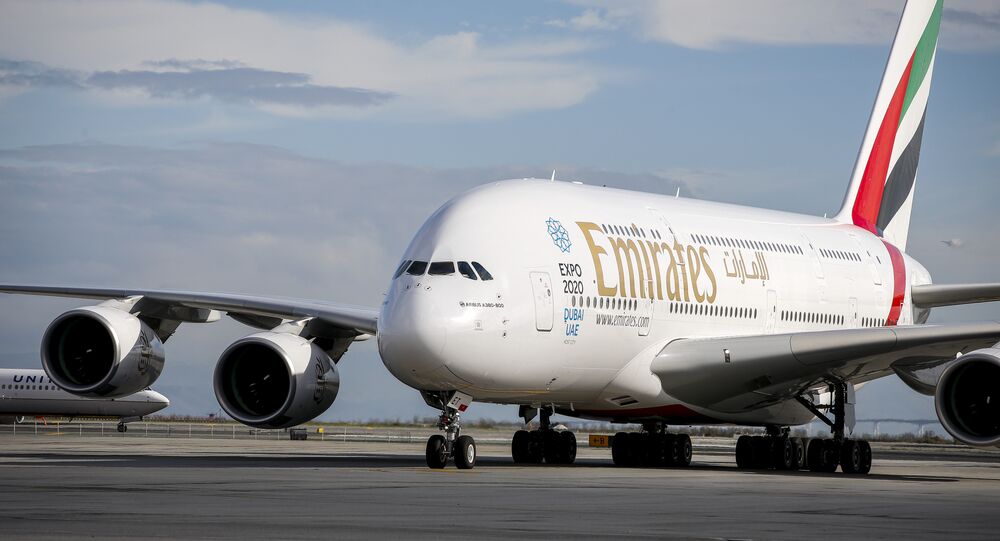 DUBAI (Sputnik) - The UAE General Civil Aviation Authority (GCAA) on Friday partially resumed flights of national airlines to Pakistan, lifting the suspension on flights to Karachi, Islamabad and Peshawar, as the Pakistani airspace calmed down following an aerial incident over the disputed Kashmir region.

"In view of the recent developments and return to calm in the Pakistani airspace, the GCAA decided to cancel suspension of flights and allow aircraft registered in the UAE to resume flights to Karachi, Islamabad and Peshawar", the organization wrote on Twitter.

The GCAA also noted that the situation in other airports would be assessed later. The ban on flights from the UAE to Pakistan was introduced on Wednesday "to ensure safety of passengers and national airlines".

© AP Photo / Dar Yasin
India Kills Two Militants in Kashmir Amid Indo-Pakistan Border Violations
This week, tensions between India and Pakistan flared up as the two countries engaged in an air battle and lost jets in it. It followed a strike by the Indian Air Force against what it said was a camp of Jaish-e-Mohammad, considered a terrorist group by India, located on the Pakistani soil across the so-called Line of Control (LoC) separating the Indian-and Pakistani-controlled parts of the Kashmir region.

The group, which used to perpetrate attacks in the Jammu and Kashmir state, is reportedly affiliated with Taliban movement and al-Qaeda terrorists and aims to separate Kashmir from India and to merge it into neighboring Pakistan.

*Taliban, al-Qaeda are a terrorist organisations banned in Russia and many other countries.