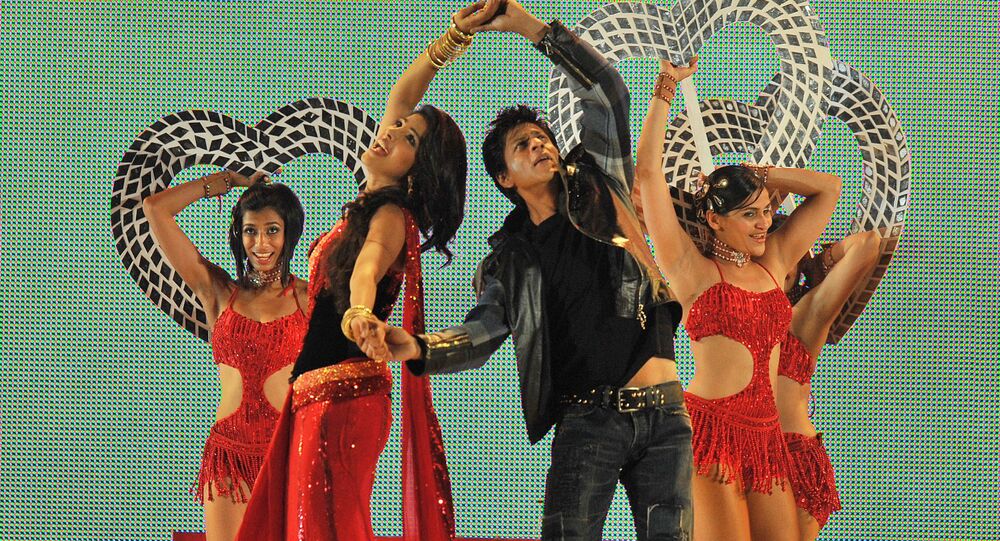 Pakistani Information & Broadcasting Minister Fawad Chaudhry has ordered a boycott of all India-made movies and advertising until further notice in response to India's airstrike against militants who Delhi considers terrorists on the Pakistani side of the Line of Contact on Tuesday.

Cinema Exhibitors Association has boycotted Indian content, no Indian Movie ll be released in Pakistan. Also have instructed PEMRA to act against Made in India Advertisements. #PakistanTayarHai https://t.co/9BPo6LIsVB

The move comes amid escalating tensions between the Asian nations over Kashmir, and follows an order by Indian authorities to Bollywood filmmakers earlier this month not to release their films in Pakistan and to stop casting Pakistanis. That order came after terrorists struck an Indian military convoy in Kashmir on February 14, killing 44 and precipitating India's Tuesday retaliation.

© REUTERS / Mohsin Raza
India-Pakistan: Tension Increasing Between Nuclear-Armed Neighbours - Scholar
The Pakistani military reported downing two Indian warplanes over Pakistani airspace on Wednesday, saying one of the pilots had been captured. The Indian Foreign Ministry confirmed that the Air Force had lost one combat jet while foiling an attack by Pakistani warplanes over Kashmir.

The simmering tensions follow Indian airstrikes on a camp of the Pakistan-based Jaish-e-Mohammad terrorist group*, located across the so-called Line of Contact separating the Indian and Pakistani-controlled areas of Jammu and Kashmir. Delhi justified the strikes by alleging that Islamabad had proven incapable of acting "to destroy terrorist infrastructure," while Pakistani officials blasted India for violating its territorial integrity.

*Affiliated with al-Qaeda. Outlawed by India, Pakistan, Russia, Australia, Canada, the UK, the US, and the UN.