The Kashmir dispute dates back to 1947, when shortly after India and Pakistan gained independence from British colonial rule, Pakistani forces along with the local militia attacked the Kashmir valley region ruled by Maharaja Hari Singh, who, after initially resisting acceded to India, much to Islamabad's dismay.

India and Pakistan have been at loggerheads ever since the British, at the time of leaving the subcontinent, divided its colonial landmass, called British India, into two nations along religious lines carving out the Muslim-majority portion as the nation of Pakistan while the rest of it was retained as India. At the time, Pakistan as a nation consisted of West Pakistan on the western side of India, and East Pakistan (present-day Bangladesh) situated on the eastern side of India.

The bone of contention between the two countries has been the status of the erstwhile princely state of Jammu and Kashmir which despite being Muslim-majority in population, was ruled by a Hindu ruler Maharaja Hari Singh. The state initially decided against joining India or Pakistan at the time of independence from British India. However, in 1948, Maharaja Hari Singh decided to accede to India.

The two countries fought their first war in October 1947 within the first three months of their independence. This war was fought over Kashmir when Pakistani forces entered the princely state of Jammu and Kashmir. The war resulted in Maharaja of Kashmir signing the letter of accession to India even as the Pakistani Army, in support of local militia, occupied part of the region that is currently administered by Pakistan.

In August 1965, India and Pakistan fought over Kashmir once again. Pakistan was led by President Ayyub Khan and India by then-Prime Minister Lal Bahadur Shastri.

The two countries fought once again in December 1971 and this time it was not for Kashmir. The war was fought for the liberation of East Pakistan and the creation of an independent nation of Bangladesh. It was a 13-day war in which Pakistani forces surrendered to India.

In May 1999, India launched air strikes and ground offensives in the Kargil mountainous region of Jammu and Kashmir after Pakistani soldiers and militants occupied Indian military posts, taking advantage of the snowy winter conditions. However, the intruders were eventually pushed out. 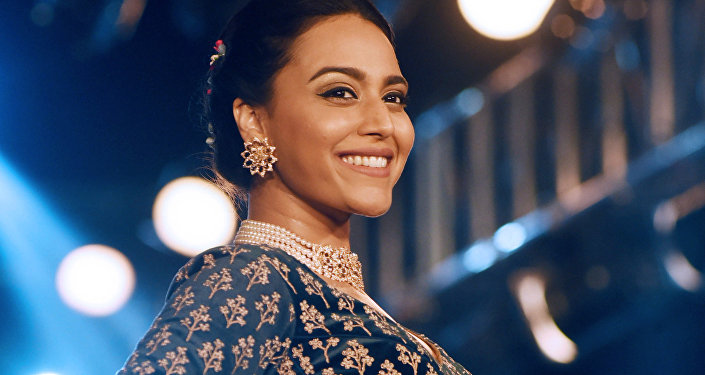 In the ongoing Indo-Pak standoff, the December 1999 hijacking of an Indian Airlines Flight to Kandahar in Taliban-controlled Afghanistan holds special importance because it was during this incident that Azhar Masood, the founder of the Jaish-e-Mohammed (JeM) terror outfit that claimed responsibility of the recent Pulwama terror attack, was released by India in a hostages-to-prisoners swap.

With the release of Azhar Masood and him being sheltered on Pakistani soil, the Indo-Pakistan moved to more of a proxy war, wherein Pakistan has reportedly served as a base for terrorist organisations.

Pakistan-based Azhar Masood's outfit launched brazen terror attacks, with the first one in October 2001 against the state legislative assembly in the Indian side of Kashmir, killing 38, and again in December 2001 — this time against the Indian Parliament in New Delhi, leaving 14 people dead.

This was a high-tech, high-impact terror attack orchestrated by Pakistan-based Lashkar-e-Taiba, in which armed, GPS-equipped terrorists entered India from Pakistan by sea and killed 166 people in Mumbai including Indians and foreigners at luxury hotels, a Jewish centre, and major railway stations across the city.

This was a four-day attack on an Indian Air Force base in Pathankot in north India in which Pakistan militants dressed in Indian forces' fatigues infiltrated the base compound and killed 7 Indian soldiers. Six militants were killed in the battle.

On 18 September 2016, four terrorists belonging to Jaish-e-Mohammad outfit attacked the 12th Brigade of the Indian Army in Uri sector of Kashmir killing 19 soldiers.

India, in its first pre-emptive move, reportedly carried out "surgical strikes" on terror camps and militants in Pakistani side of Kashmir. Pakistan has however denied that this strike ever took place.

A suicide bomber, driving an explosive-laden vehicle, rammed into a convoy of Indian paramilitary troops killing 40 personnel. The Pakistan-based Jaish-e-Mohammad claimed direct responsibility for the attack.

The Indian Foreign Ministry claimed its air force's Mirage 2000 fighter jets and dropped 1000 kg explosives on Jaish-e-Mohammad terror camps in the Balakot region across the Line-of-Control (LoC) in Pakistan. India claimed that Azhar Masood's brother-in-law Yusuf Azhar, who was involved in the Indian Airlines Flight 814 hijacking, was among those running the jihadi camps. Pakistan acknowledged the Indian incursion into Pakistani airspace but maintained that a fighter squadron successfully repelled the Indian planes.