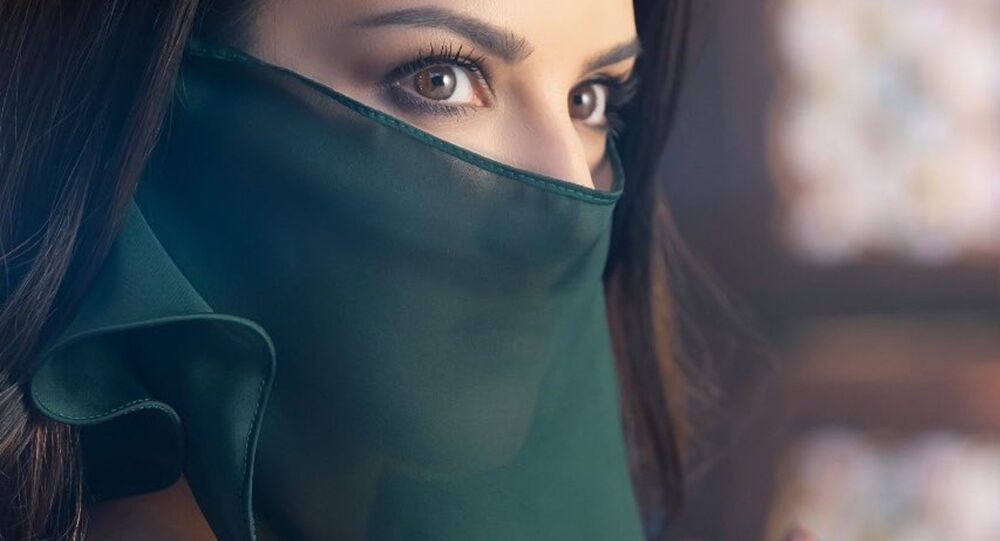 Ahead of India's elections, celebrities have been taking to their social media profiles in droves to encourage people to support different parties and causes. Though not unknown, an exposé by new site Cobrapost revealed that at least 36 Bollywood celebrities are willing to promote political agendas, as long as they're paid for their efforts

The stinging documentary "Operation Karaoke" was played at the Press Club in Delhi on Tuesday, and subsequently went viral across media platforms.

Cobrapost, an Indian web portal dedicated to investigative journalism, claimed that its under-cover reporters approached these celebrities with a simple question: Would you be willing to promote a political party discreetly on Twitter, Facebook and Instagram? "Almost all of the above celebs concurred that they would do it for a fee."

​"Celebs agreed to promote the party in question to create a favourable environment before the 2019 general elections. Some of them even tweeted without having been paid any money to show their eagerness to our reporters. Most of them were willing to accept the bulk of their fee in cash, which in other words means black money," Cobrapost claimed.

© Photo : dishapatani/instagram
Indian Starlet Disha Patani Emulates Her Love in Wall Backflip
The expose also revealed that these celebrities agreed to defend the government, even its positions on controversial issues such as rapes and fatal accidents such as a bridge collapse.

"They agreed to send us their PAN and banking details, and many actually did so. Some actors even proposed that they would proxy promote the political party in their press briefings during the promotion of a film or an event," the website claimed.

These celebrities,without blinking an eye, agreed to accept cash payments ranging from INR 200,000 to INR 5,000,000 per message. Some of them even quoted a fee of $3 million for an eight-month contract, and almost none of them said no to black money when the investigative reporters told them a bulk of their fee would be paid in cash, the report claimed.

Earlier this month, the popular messaging service WhatsApp had asked Indian politicians to refrain from using the platform as a means to spread information that is meant to distort the political debate ahead of the country's general elections, due in May of this year.