According to Asahi, Abe received a request from the US government via unofficial channels.

The report comes after Trump claimed at a White House press conference on Friday that Abe had put forward his name for the prestigious award for easing tensions with North Korea. The US leader said that Abe gave him "the most beautiful copy of a letter he sent to the people who give out a thing called the Nobel prize", adding that he would "probably never get it, but that's okay".

Back in May, Trump stated that "everyone" believed he should get the Nobel Peace Prize for accomplishments on resolving the North Korean crisis, adding that it had never been his goal and that the only reward he really wanted "is a victory for the world." A month before that, South Korean President Moon Jae-in suggested Trump should be given the Nobel Peace Prize for the crisis settlement. 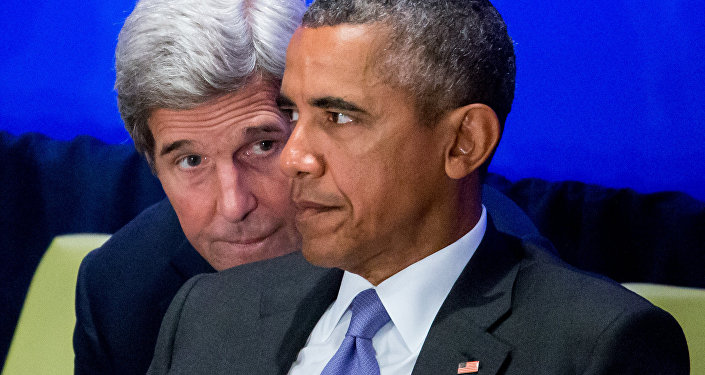 The first US-North Korean summit resulted in an agreement stipulating that North Korea would make efforts to promote the complete denuclearisation of the peninsula in exchange for the United States and South Korea freezing their military drills as well as the potential removal of US sanctions. The second Trump-Kim summit is slated to take place in the Vietnamese capital on February 27-28.