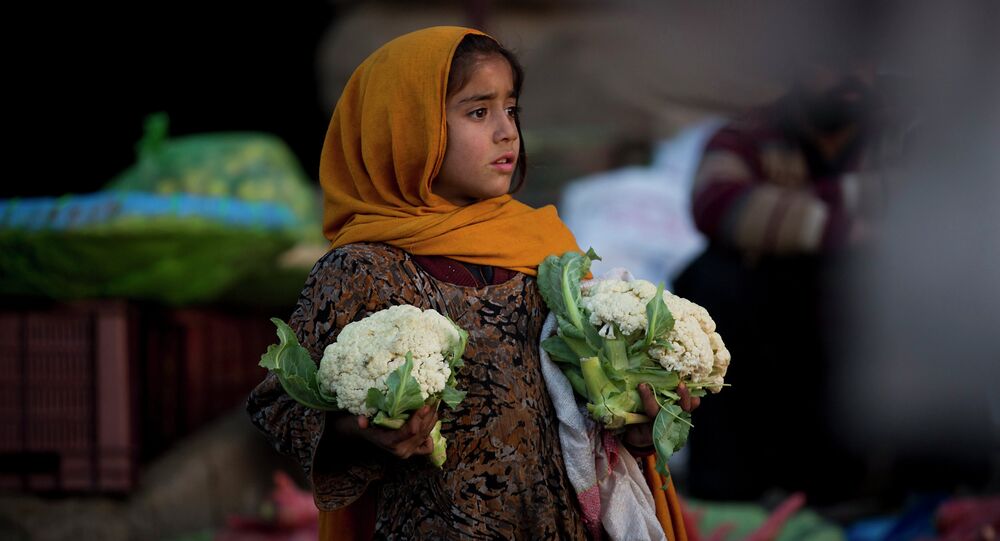 NEW DELHI (Sputnik) - India has imposed a 200-percent customs duty on goods imported from Pakistan due to a withdrawal of the most favored nation status from the country after the deadly terror attack in the state of Jammu and Kashmir earlier in the week, Indian Finance Minister Arun Jaitley said on Saturday.

"India has withdrawn MFN status to Pakistan after the Pulwama incident. Upon withdrawal, basic customs duty on all goods exported from Pakistan to India has been raised to 200% with immediate effect", Jaitley wrote on Twitter.

On Friday, local media reported that the Indian authorities had decided to withdraw the most favored nation (MFN) status from Pakistan during an emergency government meeting in connection with the terrorist attack in the state of Jammu and Kashmir.

The blast of an improvised explosive device in Pulwama district in the Indian state of Jammu and Kashmir in India killed 45 people. The Jaish-e-Mohammed terrorist group has claimed responsibility for the attack. The group, which used to perpetrate attacks in the Jammu and Kashmir state, is affiliated with Taliban movement and al-Qaeda terrorist organization and aims to separate Kashmir from India and to merge it into neighboring Pakistan.

© AP Photo / Mahesh Kumar A.
India's Modi Vows Revenge for Kashmir Terror Attack Amid Pakistan Denying Role
New Delhi accused Islamabad of a role in the terrorist attack and demanded that it "ceases forthwith all support and financing to terror groups operating from areas under their control".

Pakistani Foreign Ministry strongly protested attempts to link Islamabad to the terrorist attack without any investigation.

However, US Secretary of State Mike Pompeo called Friday on Pakistan to stop providing safe havens for terrorists after the deadly terror attack in India’s state of Jammu and Kashmir.

Moreover, the Indian Ministry of External Affairs said Saturday that National Security Advisor Shri Ajit Doval had held a telephone conversation with his US counterpart John Bolton, during which the two "vowed to work together to ensure that Pakistan cease to be a safe haven for JeM and terrorist groups that target India, the US and others in the region".

© AFP 2021 / SAJJAD HUSSAIN
One Reportedly Killed as Bus With Paramilitary Troops Crashes in Jammu & Kashmir
Jammu and Kashmir is a region that has been disputed by India and Pakistan since 1947 when both countries gained independence from the British Empire.

*Taliban, al-Qaeda are terrorist groups banned in Russia and many other countries.

Pompeo: Pakistan Must Not Provide Safe Havens for Terrorists After Kashmir Blast