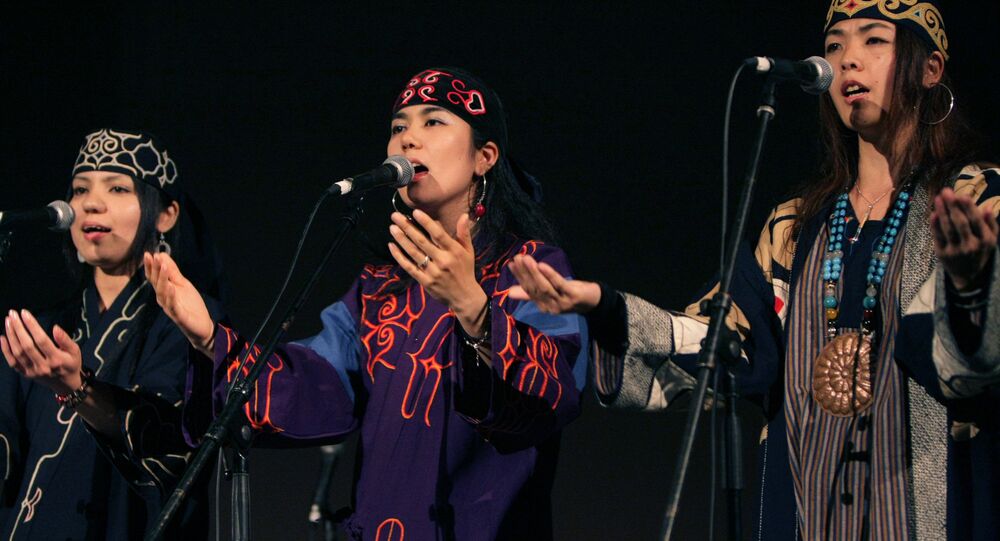 After decades of discrimination, the Japanese government approved a bill Friday to recognize the ethnic Ainu people as an indigenous people of the country.

Ainu have lived in Hokkaido, the northernmost of Japan's main islands, for centuries and have been routinely treated with repression including a forced assimilation of the their culture to that of Tokyo.

"It is important to protect the honor and dignity of the Ainu people and to hand those down to the next generation to realize a vibrant society with diverse values," top government spokesman Yoshihide Suga told reporters, Japan Times reported.

"Today we made a Cabinet decision on a bill to proceed with policies to preserve the Ainu people's pride."

The bill, which recognizes the Ainu as "indigenous people," urges the government to propose "forward-looking policies" in support of Ainu communities in the island nation.

The Ainu, with an estimated population of at least 12,300 based on a 2017 survey, were unable to live traditional lifestyles after the Japanese government implemented an assimilation policy upon them between 1912-1968.

A 1997 law passed in Japan sought to uphold the Ainu culture, but did not identify the ethnic group as indigenous to the Japanese islands.

According to the new bill, its aim is to "realize a society where the Ainu people can live with their ethnic pride, which will be respected." In addition, the government will subsidize projects to uphold Ainu traditions and make it easier for members to gather timber from forests for their rituals and catch salmon in customary tribal ways, Japan Times reported.

Tokyo will pay for a national Ainu museum and park in Shiraoi, a town in Hokkaido, by April 2020.

"It is the first step for ensuring equality under the law," Mikiko Maruko, who represents Ainu people living in and around Tokyo, told the Japan Times.

"There are lots of things to be done, for example, creating a scholarship for families who struggle to send their children to high schools," she added.

Masashi Nagaura, chief of the Ainu policy bureau of the Hokkaido Prefectural Government, agreed calling the move a "a major step forward on policies towards the Ainu people."