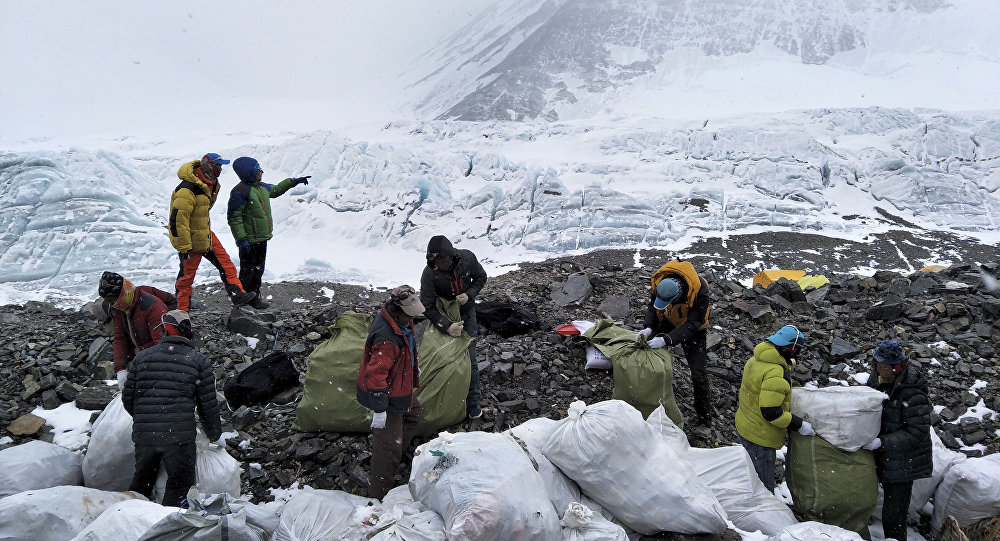 China has banned "ordinary tourists" without climbing permits from ascending the highest part of Mount Everest while it attempts to address the problem of discarded refuse on the mountain, Xinhua reported Thursday.

Announced by officials late last year, the ban halts non-climbers at the Rongbuk Monastery about 17,000 feet up the mountain. Mount Everest, the world's tallest mountain, straddles the border between Nepal and China's Tibet Autonomous Region and is accessible from both countries, but the Chinese base camp can be reached by car, whereas the Nepalese side requires nearly two weeks of climbing to reach, Channel News Asia notes. That makes China's side much more accessible to tourists — and vulnerable to their trash. 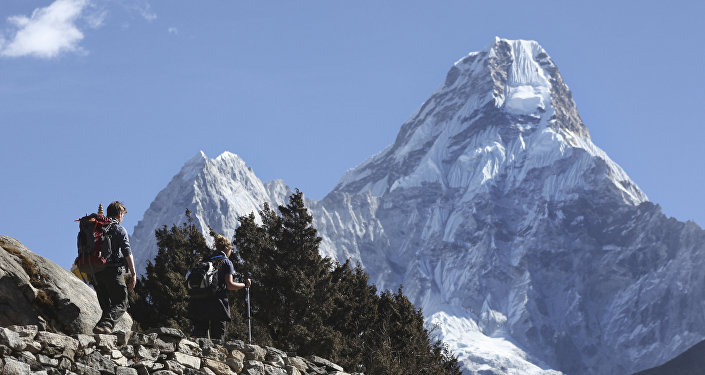 In addition, the Chinese Mountaineering Association, which issues the climbing permits, will also be limiting to 300 the number of climbers who get to go further up to the peak, which sits above the world at a lofty 29,029 feet above sea level, the South China Morning Post reported.

"The key area [of the reserve] will be closed for tourism for an indefinite period, mainly for ecological conservation," Tang Wu, from the tourism commission of Tingri County, which is home to Mount Everest, told Chinese digital media site PearVideo on Wednesday, SCMP noted.

China's held cleanup sessions at the site in past years, with Xinhua noting that last year, officials collected more than eight tons of waste from the Himalayan mountain.

That waste includes not just leftover camping meals, beer and fuel cans, but also tents and other kinds of litter that get discarded along the way. It also includes a huge amount of human excrement, which Live Science notes comes from the nearly ubiquitous diarrhea experienced by climbers due to tainted water on the mountain.

This year, however, China will also be trying to remove the bodies of mountaineers who perished in the so-called "death zone" above 26,000 feet, where the air is too thin for humans to survive. Climbers seeking to reach the peak must bring their own air supply. The bodies can remain preserved in the intense cold for decades. There are more than 200 human bodies in Everest's death zone, according to the Washington Post.