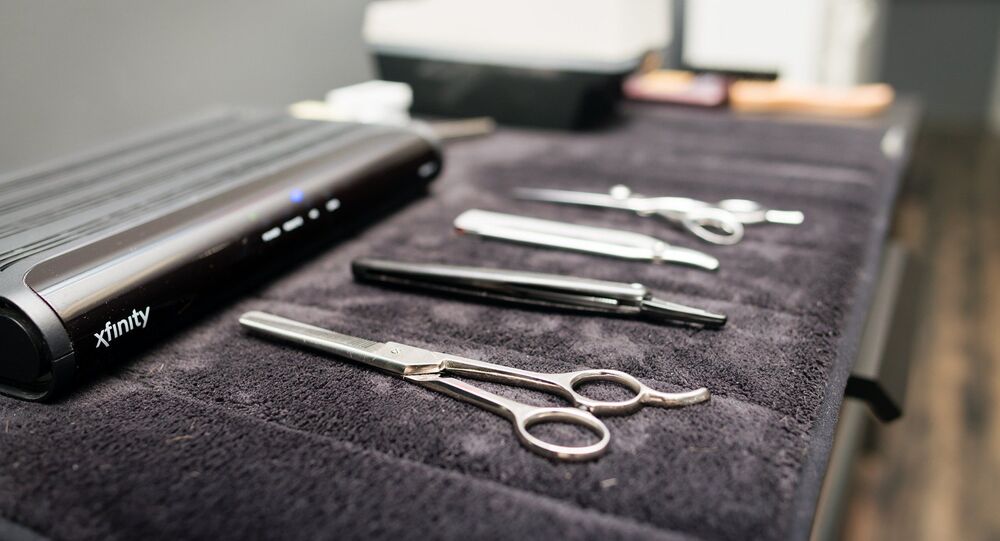 Not Exactly a Con Job: Norwegian YouTuber Coughs Up $400 for a Haircut in India

A YouTube travel vlogger was impressed by the brutal honesty of an Indian street hairdresser and opted to reward him.

A barber working on the streets of Ahmedabad city in the Indian state of Gujarat was paid around 1,400 times the normal going rate for a haircut by a YouTuber from Norway.

The YouTuber opted to pay the man $400 because of his honesty — he initially charged him 20 rupees ($0.28) for his services when he could have charged 100 rupees ($ 1.42), an amount he would have paid "without a flinch", the vlogger explained.

Harald Baldr documents his travel around the world on YouTube, and in the video, he shows how a street barber in India impressed him by his honesty, prompting him to shell out $400 for a haircut.

Baldr's gesture was hailed on social media, with a user, George Zaharoff, commenting, "Because of what you just did, besides getting emotional watching, I just subscribed to you. What you did was FIRST CLASS! Bravo!﻿"

READ MORE: Be My Valentine: Harmony Sex Doll AI App to be Released on 14 February

"Harald Baldr I stand and salute you! That was a beautiful and heartfelt gesture, bravo sir! A true diamond you are!" said another user on YouTube.