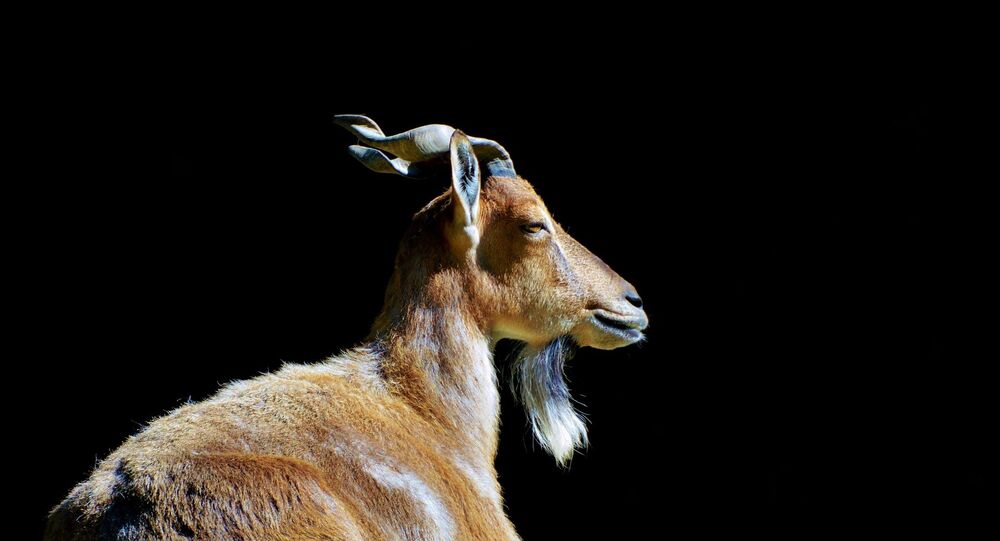 Pakistan’s national animal, the markhor, is a Himalayan goat, and its hunting is only permitted by the government under trophy hunting programmes.

Bryan Kinsel Harlan has become the third American citizen to hunt markhor, the Himalayan goat known for its screw shaped flared horns. He also holds the record of being the highest fee payer for the trophy hunting, as he paid an exorbitant $110,000 for the permit auctioned by the Pakistan government last year for just four of the aforementioned goats, Dawn News reported.

During a hunting session in the Saasi village of Gilgit, Bryan successfully hunted a markhor with a 41-inch flared horn.

Almost 50 markhors have been hunted in the region under the 2018-19 trophy hunting session. One of the most unique aspects about Pakistan government's trophy hunting programme is that it has successfully increased the population of markhor in the Gilgit-Baltistan region.

Furthermore, the trophy hunting programme has ushered prosperity in the region, as 80 per cent of funds raised via permit fees go to local communities while the remaining amount is deposited in the government exchequer, according to an Express Tribune report.

After Monday’s hunt, only one more #markhor remains to be hunted in #GilgitBaltistan where wild species have become a regular source of income under a trophy hunting programme for the otherwise poor communities. pic.twitter.com/j0FvtOCxUm