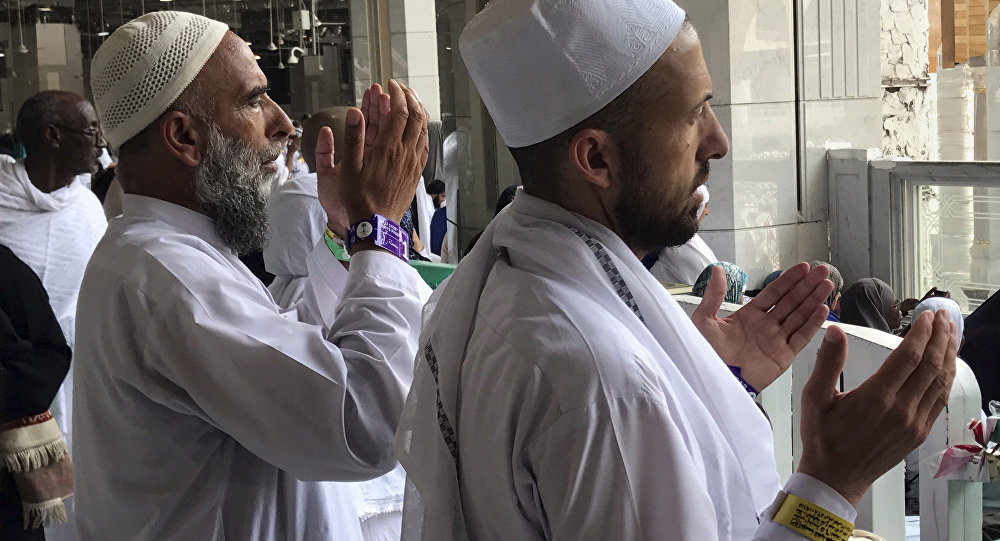 A Malaysian startup has presented the mobile and desktop browser SalamWeb, designed to deliver Sharia-compliant digital access to its users. The free app has a Sharia-compliant news aggregator, community chats, as well as widgets with a compass for prayers and their respective times, along with daily religious quotes. It also has a donation engine that contributes to a Muslim charity each time one uses the app.

But the app’s signature feature is flagging materials as appropriate, neutral, or inappropriate in accordance with Islamic values and Sharia law,  which ban gambling, pornography, and prostitution, as well as interest-based financial products and alcohol.
The app, built on Chromium technology, was endorsed by the Amanie Sharia Supervisory Board. Thus, the startup claims that SalamWeb has become the world’s first Sharia certified browser.

Managing director at Salam Web Technologies Hasni Zarina Mohamed Khan has told Bloomberg that their ultimate goal is to attract 10 percent of the world’s 1.8 billion Muslims and  to make “the internet a better place”.

“We know the internet has the good and the bad, so SalamWeb offers you a tool to create this window that lets you go to the internet to see the good”, she said, pointing out that they are promoting “universal values”, so not only Muslims can use it.

She pointed to the challenges on the web at a time when Google and Facebook are criticised for failing to fight harmful content and fake news, while Twitter is branded a “toxic place for women” by Amnesty International.

“The internet can be a harmful place. It’s obvious that we need an alternative”, she claimed, advertising her product.