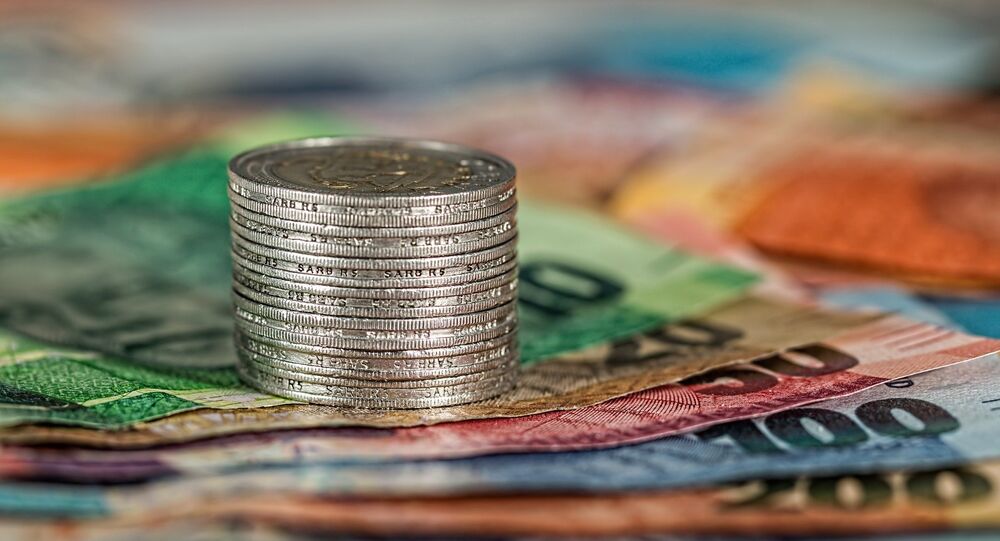 Cobrapost, in a press conference in New Delhi, has listed a number of banks who granted loans and advances to DHFL, who later routed it to shell companies. DHFL's primary stakeholders — Kapil Wadhawan, Aruna Wadhawan and Dheeraj Wadhawan, through their proxies and associates, had routed the loans and advances taken from public sector banks on to companies controlled by them. Cobrapost alleges that this money was used to buy shares/equity and other private assets in India and in other countries like the UK, Dubai, Sri Lanka, and Mauritius.

​Cobrapost's exposé said that DHFL had taken loans from banks (both Indian and foreign) as well as financial institutions to the tune of around $14 billion in 2017-18, against company's net worth of merely $1.2 billion. According to the exposé, the company secured loans from at least 36 banks (32 nationalised and private banks and six foreign banks). Of these, 32 nationalised banks, the State Bank of India had sanctioned the highest amount of loan to DHFL as of April 6, 2018, amounting to nearly $1.7 billion. Foreign banks who lend money to DHFL included CTBC Bank Co Ltd, which had loaned DHFL a whopping $10,000,000, Taiwan Business ($5,000,000), and Barclays Bank PLC ($30,000,000).

Cobrapost also alleged that a large sum of around $2 million had been given to the governing Bharatiya Janata Party between 2014-15 and 2016-17 as donations by three firms linked to the promoters of DHFL.

DHFL shares plunged over 8 percent soon after the allegations. Sputnik did not get any response from the office of DHFL when contacted.