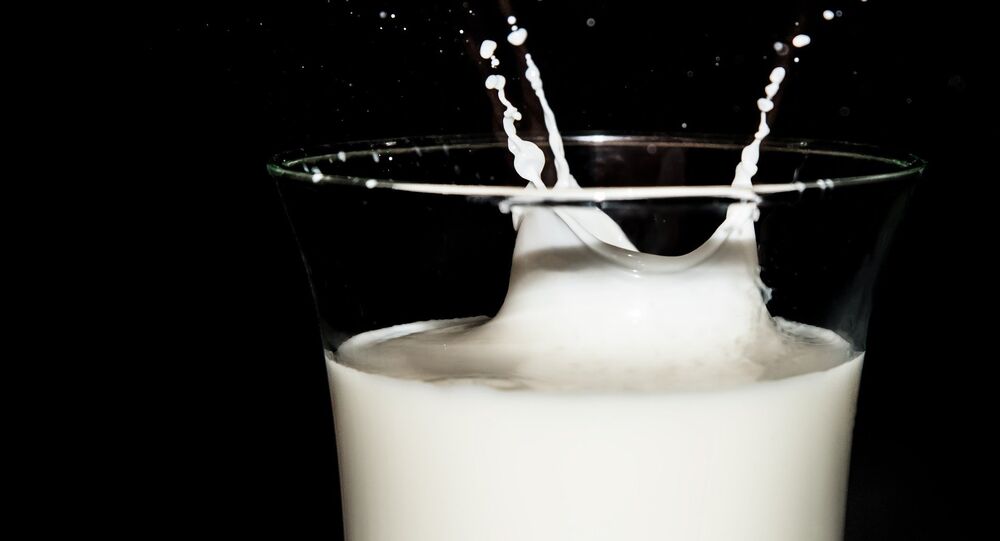 A strange ritual being performed by ardent movie fans in the state of Tamil Nadu in southern India has become a potential internet breaker. The social media space is full of videos showing people pouring milk on the posters and cutouts of movie stars, in an effort to bring luck to the film.

The Tamil Nadu Milk Dealers Association has sought a ban on the ritual of fans pouring milk on cutouts of movie stars ahead of the release of a film. The milk dealers alleged that fans are resorting to theft of milk in order to perform the ritual, which they argue is a superstitious and a sheer waste of food.

"Milk is the symbol of purity in India. We pour milk on our dearest film stars as a mark of respect and to celebrate the auspicious occasion of their film's release. To allege that the fans are thieves is atrocious and we will respond in court if they want us to go to that extent. The traders are trying to defame the common man" Srikrishna a convener of the Saidapet Thailaiva Fan Club told Sputnik.

The Tamil Nadu Milk Dealers Welfare Association has filed a formal complaint with the Chennai police against the alleged milk thieves.

Ponnusamy, President of the Tamil Nadu Milk Dealers Employees Welfare Association, told Sputnik that it is high time the authorities got their act together to contain such hooliganism.

First Time in Kerala history a Girl Fan doing palabhishekam from Top of the cutout.

Thala craze at its peak 🔥

​"Movie fans revere actors as demigods. Almost ten thousand litres of milk were stolen ahead of the release of a recent movie, prompting a run on the dietary staple. I have filed a complaint with the police and also written a letter to the Chennai Police Commissioner seeking a permanent ban on the practice of "pal abhishekam" (pouring of milk) on the movie posters and stars cut-outs," Ponnusamy told Sputnik.

© AP Photo / Gautam Singh
VIDEO of Indian Heart-throb Salman Khan's Doppelganger in Pakistan Goes Viral
Ponnusamy says has also approached the fan clubs dedicated to big movie stars like Rajnikanth and Kamal Hassan and appealed to them to help him in his endeavour of ending this superstitious practice.

"Only Kamal Hassan has responded positively. I want the actors to guide the youth in a proper way. I also appealed to the actor Silambarasan to ask his fans to stop the practice of pouring milk as it is a sheer wastage of food," Ponnusamy added.

#Thalaivar mania at Vijayawada. Palabhishekam for #Thalaivar at Sailaja theatreesee. Huge crowds for #2Point0 day1 at Telugu states. Blockbuster talk all over pic.twitter.com/3eQ50Jpwgd

​READ MORE: Controversy of Indian Film 'The Accidental Prime Minister' is Not Accidental

Sputnik talked to some of the milk booth owners; they acknowledged that fans of actor Silambarasan are stealing milk.

"They (fans) looted two crates of milk from my shop. I have complained to our association about it. It's a bad practice," Maheswari a milk store owner told Kumbakonam, Tami Nadu told Sputnik.