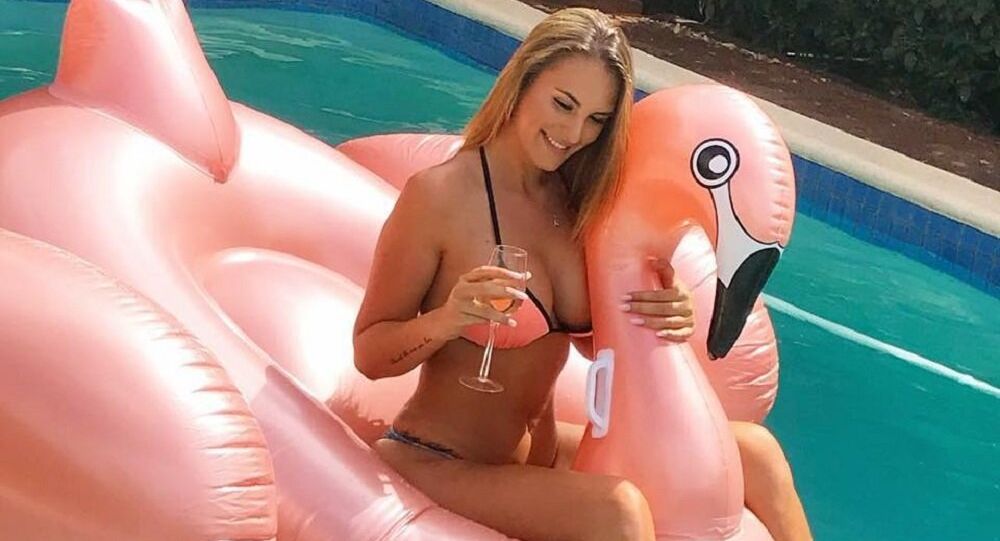 The charges brought against the suspect are centred on a burglary spree targeting a string of cafes and a shopping mall.

An Instagram-famous Australian of Serbian descent, Monique Marina Agostino, is suspected of having broken into cafes and convenience stores, and afterwards using a stolen credit card to buy food at McDonald’s.

The 23-year-old “proud mother”, as she describes herself in her Instagram bio, appeared in the Manly Local Court on Wednesday over a number of burglary charges in connection with a string of incidents that occurred in Sydney last November, The Daily Telegraph reported.

Police assume the stunner may have started her raid in a small shopping centre in Killarney Heights late at night on 6 November, from where she stole a Samsung Galaxy phone. Shortly afterwards, she allegedly broke into a neighbouring food store, and then a café.

The blonde is also charged with stealing $300 cash and a credit card from another café that she slipped into an hour later, then paying with it at McDonald’s. In a separate illicit venture, Ms Agostino, who has so far not filed a plea in the cases, allegedly broke into a bakery and stole $1000, on 24 November.

A hearing in the case has been postponed until 2 February.