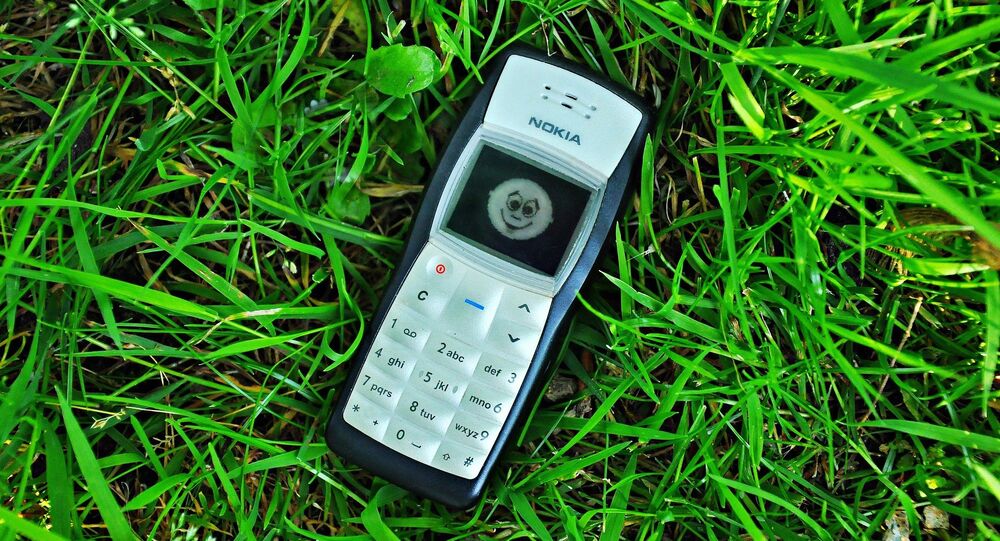 The Odd Couple: Japanese Woman Decides to Marry Stalker Who Stole Her Phone

The strange story was shared on Twitter by a friend, collecting tens of thousands of likes and retweets from fascinated users.

A Japanese woman plans to marry the man whom she met after he stole her phone in an elaborate plot to get her to talk to him, Japanese English-language news website SoraNews24 has reported.

The woman, whose story was posted by a friend on Twitter, said she met her husband-to-be when she lost her mobile phone.

© Photo : Rex Features
'My Heart Has Started Beating Again': Japanese Man Happily Marries Hologram Girl
"I dropped my phone while I was out, and he found it. After he returned it to me, we ended up going out, and that's how our relationship started," the woman wrote.

Eventually, however, the woman found out that her boyfriend hadn't just found her phone, but stolen it as part of an elaborate plot.

"After we'd been dating for a while…I found out that I hadn't dropped my phone. He'd actually stolen it from me, after he saw me and fell and fell in love at first sight," she recounted, according to the friend.

In a move that floored her friend and social media alike, the woman decided that the twisted stolen phone plot didn't really bother her that much.

"When I found out he stole my phone, I was actually deeply moved that he'd felt such love for me as to do that," she said. "Oh, and also I got pregnant hehe LOL," she added.

© AP Photo / Eugene Hoshiko
Japanese Birth Rate Falls for 37th Year in a Row, Hits Record Low
The friend lashed out at the woman, saying bluntly that there was "nothing to be laughing about!"

According to SoraNews24, Japanese Twitter users' reaction was varied, and sparked a massive conversation on moral norms and ethics. Some users called the story "creepy" or "scary," and said they couldn't imagine being in a relationship with, let alone marry, someone who stole their property.

Others defended the odd love birds, with one user quipping "He stole her phone…and also her heart," and others urging their fellow users to understand that "everyone has their own values and definition of what love is."