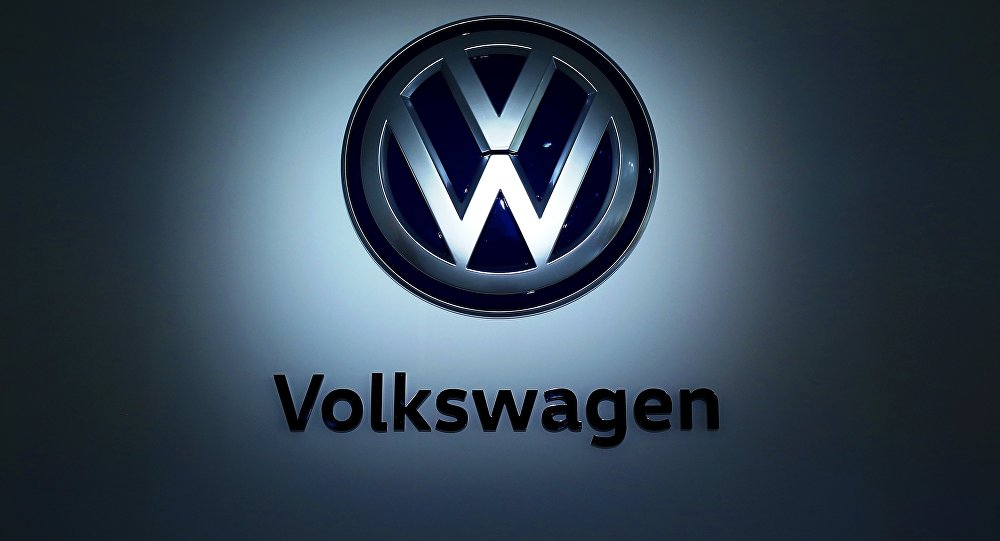 German automaker Volkswagen was found to have violated global emissions regulations in 2015 - the scandal was infamously dubbed "Dieselgate". The car manufacturer had programmed its diesel engines with cheat devices to deceivingly lower their emissions reading to comply with counter-pollution regulations.

New Delhi (Sputnik) — The National Green Tribunal (NGT) of India castigated Volkswagen on Thursday, directing the company to deposit an interim amount of 100 million rupees (around $14 million) by Friday evening with India's Central Pollution Control Board. In a strongly worded order, the NGT warned the German car maker that failure to pay the amount will lead to the arrest of Volkswagen directors and the seizure of company property.

"Why have you not complied with the [November] order? You are in default. If you do not deposit the amount we will order arrest and detention of your directors," Justice Adarsh Kumar Goel, NGT chairperson, said on Thursday morning while delivering the order.

In November 2018, the NGT asked the car maker to deposit $14 million as an interim payment for emissions violations in the country. 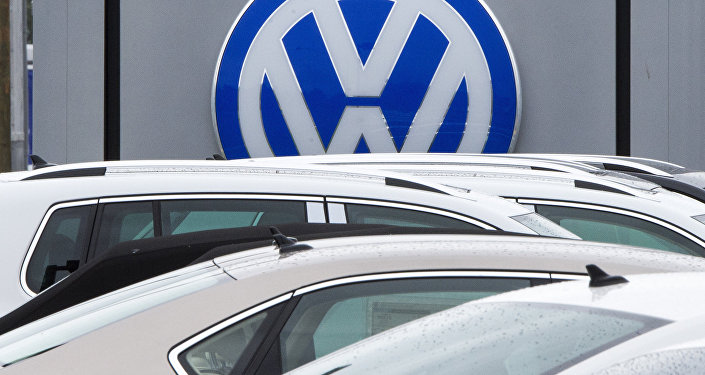 © AFP 2019 / PAUL J. RICHARDS
Over 81,000 People in Germany Join Collective Lawsuit Against Volkswagen - Consumer Group
The NGT also constituted a four-member expert panel to examine in detail the issue and damages related to the false claims made by the company. The panel recommended that Volkswagen India pay at least the equivalent of $24 million as a fine for causing health harm, largely by exacerbating respiratory diseases.

The panel estimated that Volkswagen cars released around 48.678 tonnes of nitrogen oxide (NO) gas in 2016. This study was based on 327,000 Volkswagen cars that had the cheat software installed in India.

Earlier, the car maker submitted plans to recall over 323,000 vehicles in the country fitted with "cheat devices" which successfully fudged emission tests. The company is facing criminal and civil cases in the US and several other countries. In the US and Canada alone, the German automaker has been fined $2.8 billion.