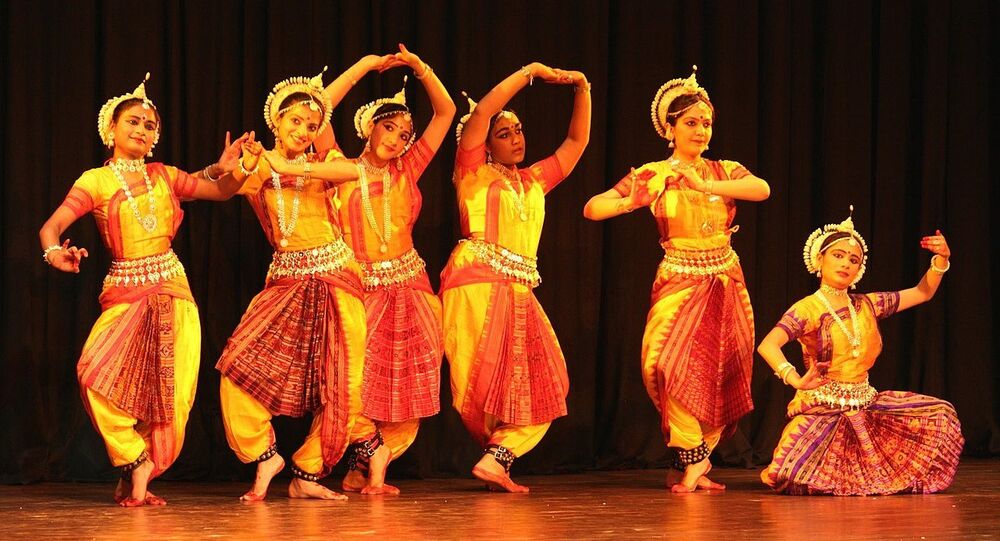 Riding on the success of the one-hospital experiment, the government plans to trial the therapy at another Delhi medical facility, which is ranked among the top ten in India.

Footage of the exercise shows nurses and other staffers dancing with patients in encouragement, as they trial the effectiveness of dance therapy. The therapy aims to divert patients' attention away from their illness and create a positive atmosphere, an official from the state of Delhi's health minister's office told Sputnik.

The inspiration for this project came from a Brazilian video which shows a similar experiment, according to the Hindi-language Amar Ujala newspaper.

© CC0
India Unveils Jumbo Gift for its Elephants: A Hospital
Health Minister Satyendra Jain was quoted by local media as saying that he is hopeful after encouraging results were achieved in the initial trials.

"Initially, patients were perplexed as they watched doctors and hospital staff dance before them in their ward. But they warmed up to it and joined their rhythmic movements. Now they say that they are feeling better than before," the media report added.

"The dance therapy has yielded results in [the] form of better patient-staff understanding paving way for smoother interaction. Also, the stress levels in patients have decreased [by] a great amount," said Minister Jain.

The health minister revealed that a similar experiment will be undertaken at the highly ranked Rajiv Gandhi Super Speciality Hospital, which is also located in the Indian capital.