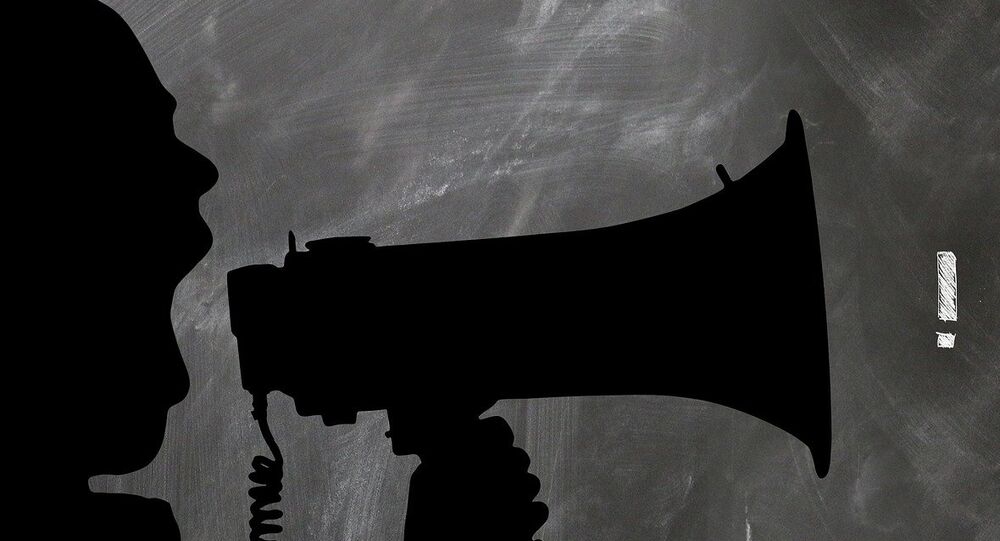 The system is mainly aimed at mitigating the potential impacts of natural disasters on Japanese manufacturers’ production and supply chains, while also contributing to other Asian countries’ disaster prevention efforts.

Japan is set to conduct a crucial trial of its disaster management system in India later this year. This would be the first overseas trial of the warning system that would cover the entire Asia-Pacific Region, Japanese media reported on Monday.

The Japanese government, in association with the Kobe-based Asian Disaster Reduction Centre (ADRC), will test the system using one of its quasi-zenith Michibiki global positioning system satellites to relay information from institutions monitoring weather conditions.

"In addition to sending warnings, the system has been used to connect computers at mock evacuation shelters and a disaster response center", ADRC officials added.

India and Japan have also been jointly working on seven targets on disaster mitigation under the Sendai Framework which is the first major agreement of the post-2015 UN development agenda.

In September 2017, India and Japan concluded a memorandum of co-operation on disaster risk reduction, prevention, response, recovery and reconstruction. In March 2018, the two countries identified an earthquake early detection and warning system, as well as disaster risk assessment — particularly with regards to earthquakes and sharing of experiences and good practices on public awareness — as concrete action points for implementation.