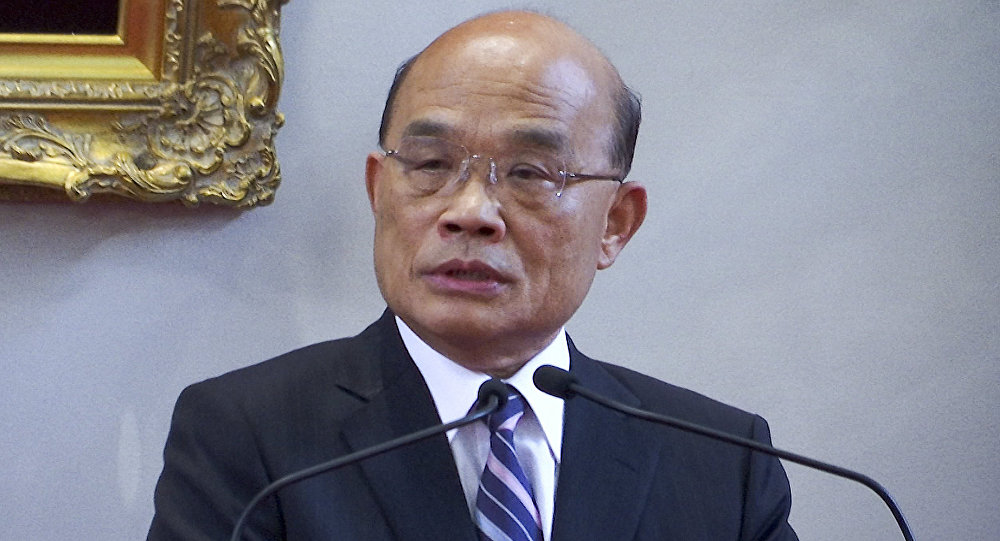 The swearing-in ceremony was held by Taiwanese President Tsai Ing-wen, and it took place in the presidential administration building. Members of the new cabinet, including ministers, counsellors and department heads, were also sworn in. 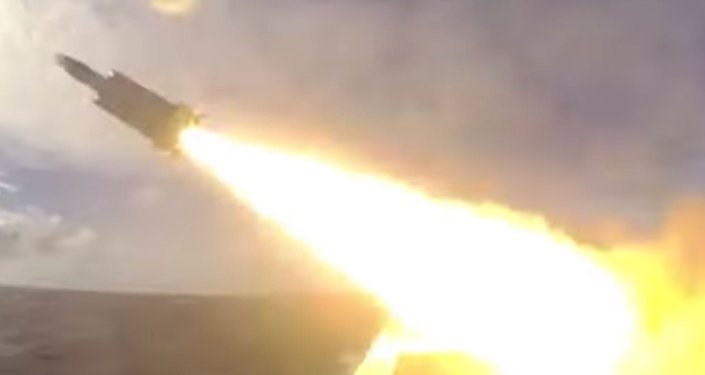 Lai initially announced his decision to step down soon after the defeat. However, Tsai — who herself resigned as the chair of the DPP — refused to accept his resignation back then.