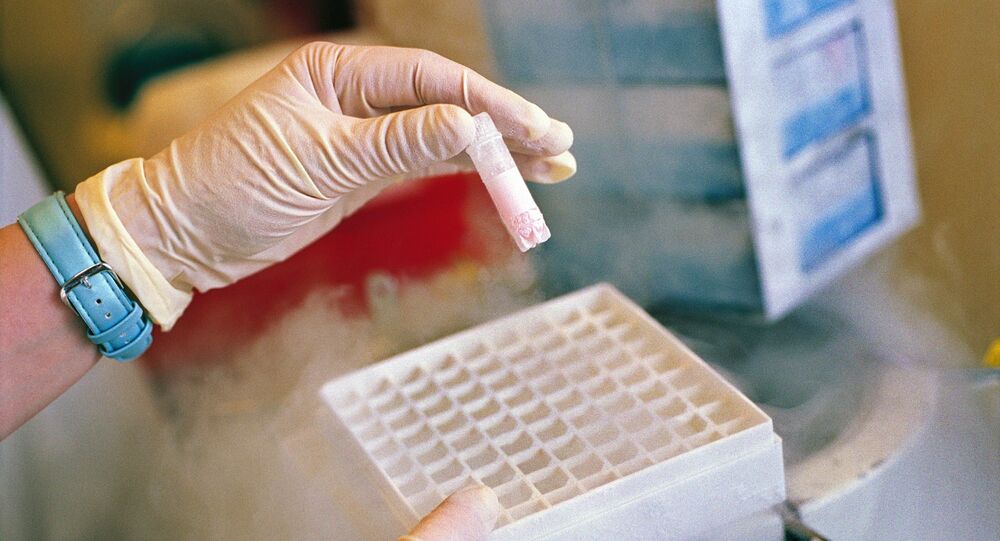 A university vice-chancellor, quoting the Indian epic Mahabharata, made a speech at the Indian Science Congress last week that the country had knowledge of test-tube fertilisation, guided missiles, and stem cell technology thousands of years ago, prompting a backlash from the scientific community.

"How can such a person say this", decried ISC President Manoj Chakrabarti while talking to reporters. "Is there evidence? The scientific community is shocked", he reiterated. "ISC will release an official statement to this effect once its officials reach the headquarters in Kolkata", he added.

© East News / Universal History Archive/UIG
'Nobody Saw an Ape Turning Into Man' – Indian Minister
ISC has emphatically dissociated itself from the unscientific speeches and will institute a policy regarding the selection of speakers and for vetting the content of speeches.

"The ISC dissociates itself from the controversial statements", said the body general secretary Premendu P Mathur. "Going forward we will ensure that only the right kind of people are invited to speak", he added.

The ISC has faced derision from the scientific community and academicians after two professors made unscientific statements claiming things that were not deemed possible. On Friday last week the vice-chancellor of Andhra University, G Nageswara Rao, claimed that ancient Indian civilisation had access to the body of knowledge on stem cell technology, guided missiles, and in-vitro fertilisation.

Mathur forcefully condemned the comments made by the two invitees. Talking on the new policy he said, "From now on the speakers will need to produce an abstract of their speech to the ISC and submit an undertaking that they will not deviate from the submitted abstract. This will be no matter how senior the speaker might be. The lectures will undergo some sort of moderation process",

The Mahabharata, which was quoted by the vice-chancellor, is an ancient India epic dating somewhere between 5000 BC to 3000 BC as per estimates. In the epic, the wife of King Dhritarashtra gave birth to one hundred children simultaneously. According to the professor, this was possible because India possessed stem cell and in-vitro fertilisation techniques at that time.