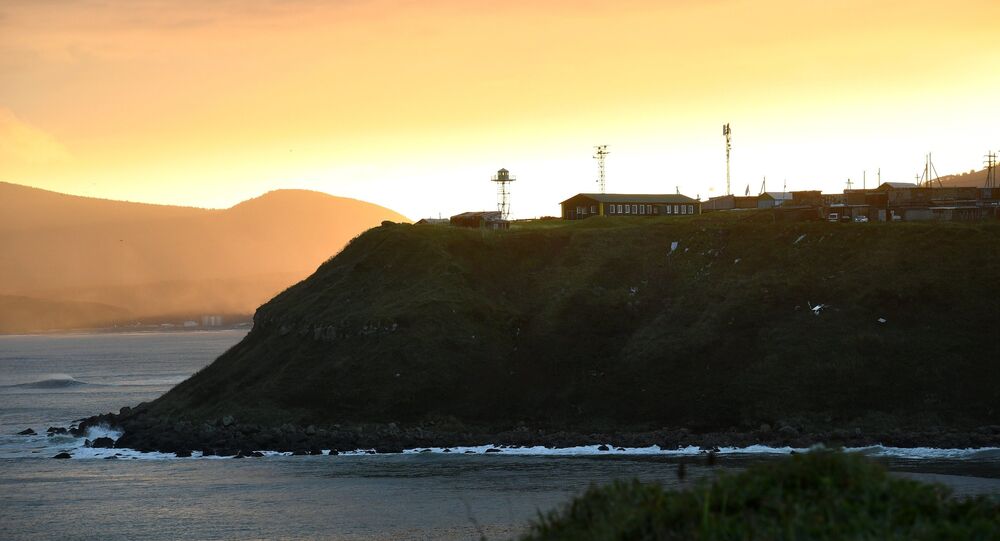 The USSR and then Russia on the one side and Japan on the other never signed a peace treaty after the end of the Second World War largely due to the unresolved issue of sovereignty over the Kuril Islands.

Japanese Prime Minister Shinzo Abe made an oath while visiting the grave of his father, former Foreign Minister Shintaro Abe, to spare no effort in reaching a deal on the Kuril Islands with Russia, the Japan Broadcasting Corporation (NHK) reported.

"My father himself was working on the issue of the Japan-Soviet relations at the time, the issue of the Northern Territories [Kuril Islands], and the problem of the peace treaty, so I will do my best to push this issue anyhow and to put an end to it. I vow to do it", Shinzo Abe said.

Japan has intensified its efforts to reach a peace agreement with Russia and resolve the Kuril Islands issue, with Abe reportedly discussing the issue with Russian President Vladimir Putin during a recent ASEAN meeting. The Japanese prime minister also promised on 1 January that Russian citizens would not be displaced from the islands if they come under Japanese authority.

The presidents of the two countries are expected to meet again on 21 January in Russia. They will discuss, among other things, the issue of the Kuril Islands and the 1956 joint declaration between Japan and the Soviet Union. The declaration suggested that two of the disputed islands would be transferred to Japan, but the intention was buried by Tokyo, which reverted back to its position of demanding all four islands.

Russia and Japan did not sign a peace treaty following the end of the Second World War due to a territorial dispute over the Kuril Islands. The USSR and now Russia stresses that under the provisions of the San Francisco Peace Treaty, Japan renounced its claim to the Kuril Islands. At the same time, Tokyo insists that the Iturup, Kunashir, Shikotan and Habomai Islands are not part of the Kurils, but make up what Japan calls its Northern Territories, and thus do not fall under the provisions of the treaty.

In the Vicinity of Japan: the Life of Russians on the Kuril Islands