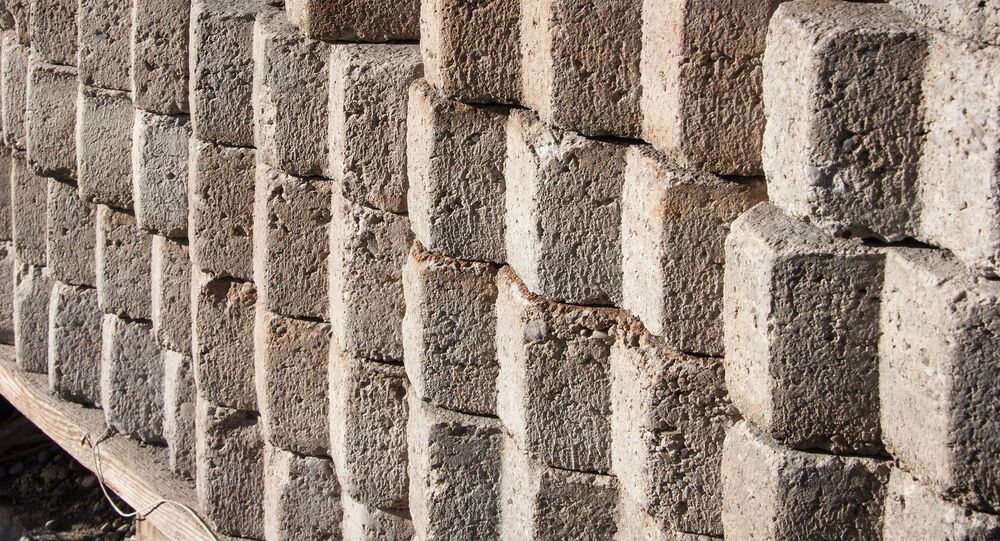 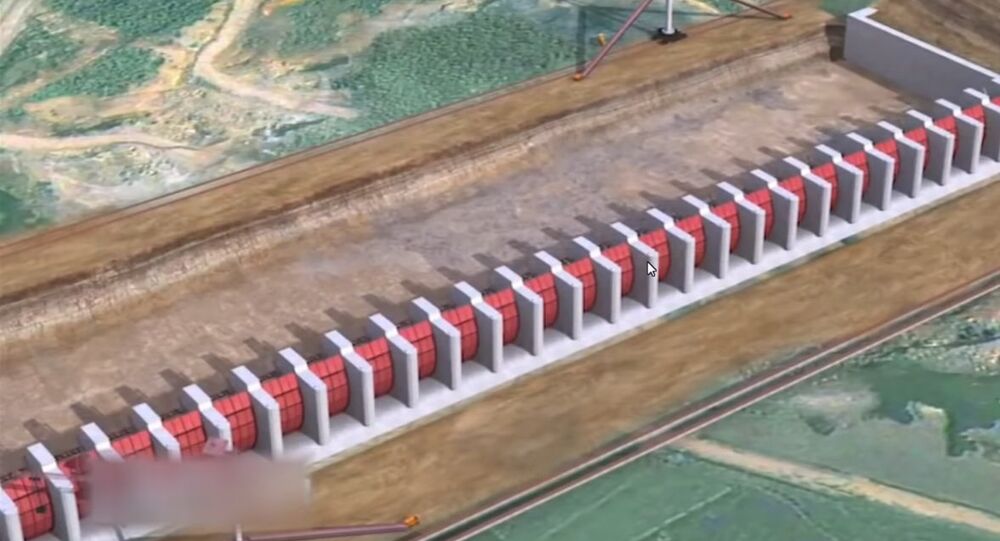 The concrete work began on Sunday at 8 am and was finished on the morrow by the same time in the morning. This feat has made it to the Guinness Book of World Records.

New Delhi (Sputnik) — At an Indian multipurpose irrigation-cum-power project located at Polavaram in the Indian state of Andhra Pradesh, a massive 32,000 cubic metres of concrete was poured during construction of a dam in just 24 hours on Monday, the news agency IANS reported.

The project is being done by Navayuga Engineering Company Limited. The company's managing director, Chinta Sridhar, says that "Concreting for a massive project like this normally takes about 3 years. But going by the current pace and our passion, the dam construction will be completed by June this year".

Navayuga undertook the project after the original contractor failed to adhere to the timelines.

"The project will solve the water problem of the north and south Andhra Pradesh with some 20 million people getting access to drinking water after its commissioning, and by 2020 year end, we will be able to generate 960 MW of power", added Sridhar.

The Polavaram spillway is being designed to withstand massive floods and it will feature amongst the ones that have the highest discharge capacity in the world, set at 5 million cusecs. The reservoir storage capacity will be 120,000 million cubic feet.