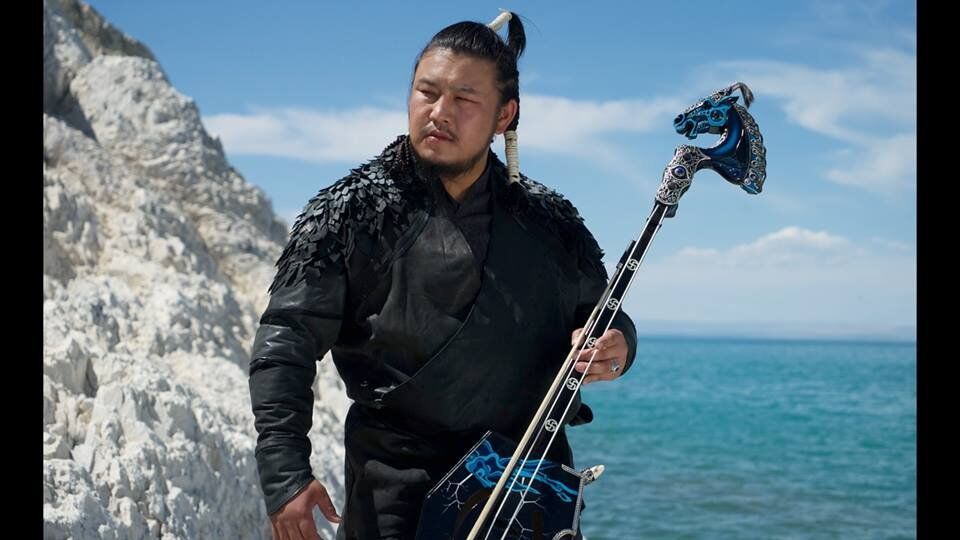 Centuries after Genghis Khan raged across Eurasia, Mongolians have launched a new kind of offensive, which might outshine the conquests of their ancestors. The band Hu, mixing rock music with traditional themes, has found inspiration in their country’s long history, making nomadic life great again.

Two clips, released by the Mongolian rockers from the band named Hu (which means human) in autumn 2018, are sending shockwaves across YouTube, conquering news fans all over the globe. The clips titled Yuve Yuve Yu and Wolf Totem have already gained over 8 million views and almost 300 thumbs-up.

They may have exchanged the horses that once terrified thousands of people across Eurasia for motorcycles, but have kept the tribal and warlike spirit. Commentators seemed to enjoy this authenticity a lot and voiced a readiness to surrender.

"Awesome!!!I was expecting some Metallica clone and I received very authentic and delightful tribal rock, with Mongolian roots”, one YouTuber posted below the Wolf Totem video.

Some even confessed that this musical discovery made them want to be Mongolian.

"So much Mongolian pride! The song and video gave me chills down my spine and goosebumps! I really enjoyed it and can’t wait to see more of your groups work!” a user wrote, while another claimed that although he had no Mongolian ancestry, this spoke to something inside of him as if he had.

References to the era of Genghis Khan could not be avoided.

"The last time these folks went on tour, they totally slayed. Most of Europe. It was mostly death metal, back then. Serious rockers”, one of the netizens posted.

The band, defining their style as "hunnu rock", apparently takes pride in their nation’s storied past. So, they plan to call their first album, which they have been putting together for seven years already, Gereg after the name of a passport from Genghis Khan’s Empire and even mention the conqueror’s name in one of their hits.

Additionally, the Hu incorporate the sound of traditional instruments, like a horsehead fiddle, Jaw harp and a local type of guitar as well as throat singing into the more familiar heavy metal sound of pounding bass and rock drums.

According to National Public Radio, all the band’s members have a solid music education as they learned to play historic instruments at the Mongolian State conservatory. They felt they would eventually achieve success beyond Mongolia’s borders.

Meet the Inhabitants of Taiga Debris: Reindeer, Herders and Shamans of Mongolia