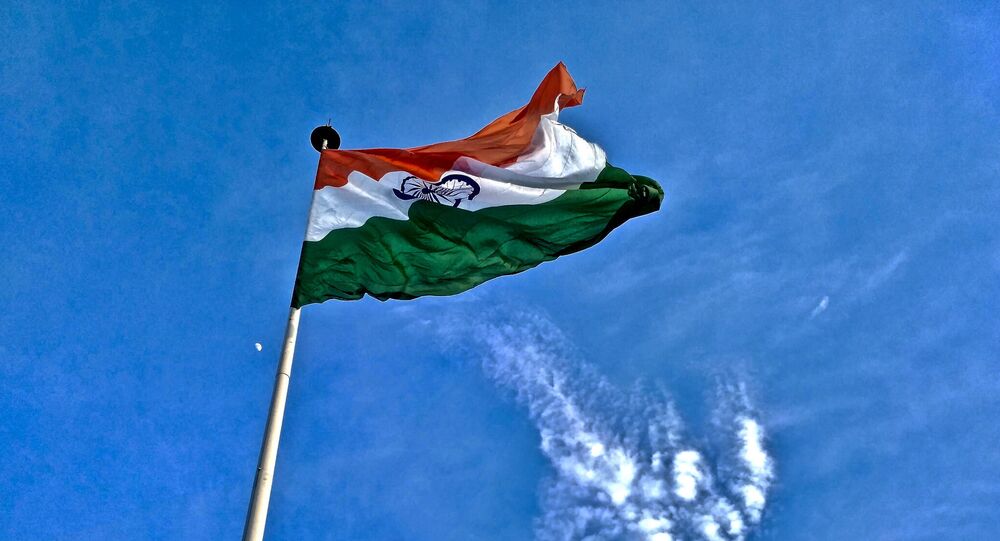 The American journalist Mark Scialla was issued a 48-hour ‘Leave India Notice’ by the state police for engaging in work while visiting the country on a tourist visa. He flew back to the US on Wednesday.

Citing violations of visa norms under The Foreigners Act, Indian authorities have deported a US journalist who had been making documentary films on the environmental and health impact of the Sterlite copper smelting plant, located in Tuticorin, an industrial city in the south Indian state of Tamil Nadu, media reports say. The US journalist in the line of fire, Mark Scialla, is in the process of being blacklisted by the Indian government, which is essentially banning the freelance journalist from returning to India. Supporters of the Anti-Sterlite Movement (ASM) are also being questioned by the police.

US scribe working on Sterlite issue goes back home, to be blacklisted https://t.co/R3QE3LbT7G #markscialla via @oneindia

Police look at registration of a case & deporting Mark Scialla, freelance US journalist who interviewed #sterlite protesters on Dec28,29 at Tuticorin for violation of visa norms. Anti-Sterlite Movement's (ASM) Prince Cardoza who helped him questioned. #SterliteVsFakeactivists

© AFP 2021 / ARUN SANKAR
Ten Killed in Violent Protests Against Vedanta’s Copper Plant in South India
The Sterlite copper smelting plant, owned by Vendata Limited, has faced controversy due to concerns regarding its environmental impact and its detrimental health effects. The unit was shut down by the Tamil Nadu state government following violent protests that claimed several lives. The National Green Tribunal (NGT) subsequently green-lit the reopening of the plant, which was subject to the condition that all green norms are complied with and that Sterlite spend Rs 10 trillion ($143 million approx.) on local community development. The Madras High Court has delayed the reopening of the plant. Additionally, the Tamil Nadu government has gone to the Supreme Court of India without the NGT's authorisation.

The 'Leave India Notice' to the US journalist included a citation of visa norms he had violated. Scialla had entered India on a tourist visa in December. According to the Foreigners Act, people visiting the country on tourist visas are not allowed to work in the country.

Before his deportation, Indian authorities interrogated Scialla, asking about activists he had met and the people he had interviewed and filmed in his documentaries. According to media reports, the US consulate has refrained from sharing any information regarding the matter, citing privacy laws that apply to US citizens.

India's government has been candid regarding foreign journalists that flout Indian laws or violate visa norms.
Last week an Irish Pulitzer Prize-winning journalist from Reuters, Cathal McNaughton, was denied permission to enter the country because he had travelled to Jammu and Kashmir without permission from the Ministry of External Affairs, which he was required to do. There are designated areas in the country where foreign journalists cannot travel without express government consent.
...
Reddit
Google+
Blogger
Pinterest
StumbleUpon
Telegram
WhatsApp
80