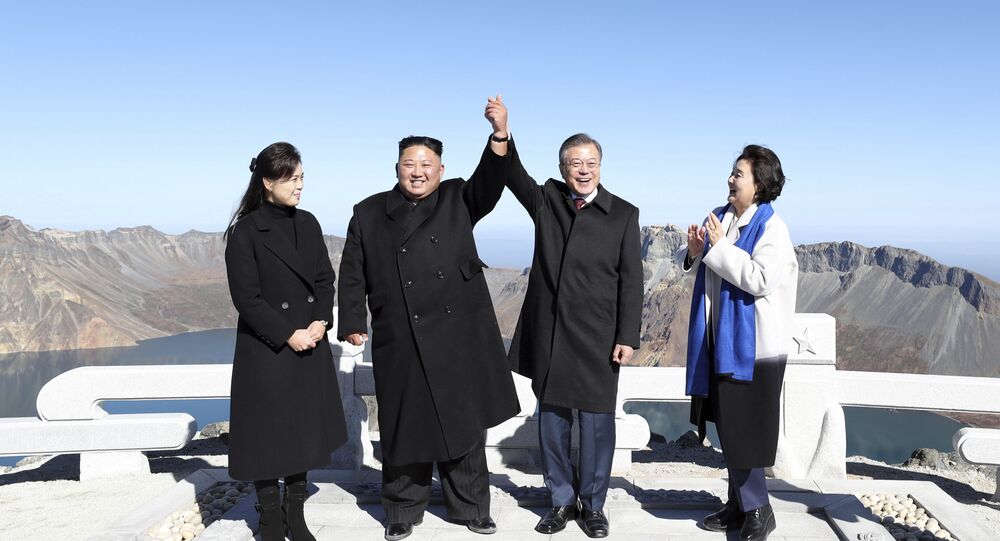 North Korean leader Kim Jong Un gave an important speech to start the New Year, and while US media has latched on to his mention of more nuclear talks with the US, an activist tells Sputnik the real message is that Pyongyang is ready to go “full speed ahead” in developing its economy ‒ including through its warming relationship with South Korea.