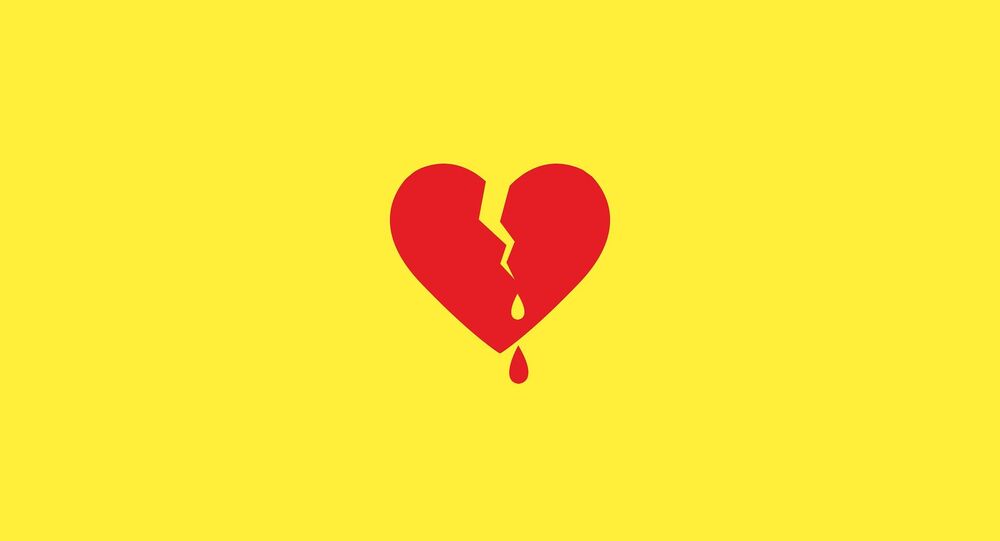 The bill on the prohibition of Triple Talaq – a practice, which allows a follower of Islam to divorce his wife by simply uttering the word "Talaq" three times in succession, has made it through the lower house of the Indian Parliament, the Lok Sabha. In order for it to become a law, it has to be now endorsed by the upper house, the Rajya Sabha.

The bill seeking to make the practice of "triple talaq" a criminal offence was passed by the lower house of the Indian Parliament on Friday evoking a strong response by different sections of society. The bill proposes a three-year jail term for a Muslim husband who marries another woman by simply uttering "Talaq, talaq, talaq" to his wife.

India has been one of the very few countries in the world that recognises polygamy by Muslim men; the other countries being Malaysia, Philippines, and Singapore.

The bill was passed by the Lok Sabha after a five-hour debate on Friday. While many lawmakers came out in support of the bill calling it a long overdue move towards ensuring equal rights for Muslim women, there were equally strong arguments against the bill by some leaders of the opposition. The main opposition party, the Congress and the AIADMK walked out of the house during the voting on the bill as a mark of protest.

Great news. Hope the bill is also passed soon in the Rajya Sabha. Also hope that implementation of Domestic Violence and Cruelty laws is strengthened in the nation. https://t.co/7GC4GdtfaA

A sensible piece on #TripleTalaqBill & the larger issue of abandoned wives in India. It begets the question--why aren't the BJP & the Congress serious about bringing uniform civil code? Religious personal laws are archaic & do not address the problems of modern life. Shun them. https://t.co/BM4oLC9ToZ

Feminists avoided it like it’s none of their business#TripleTalaqbill

Those opposing the bill mainly argued that it was unnecessary meddling into religious affairs of the Muslim community and that a "civil issue" is being turned into a "criminal issue".

The debate is no longer about Triple Talaq being illegal or not. SC settled that. Question is: should you criminalise it? Give police a role here? It’s a slippery path: downhill. https://t.co/ELlIoRbJ6T