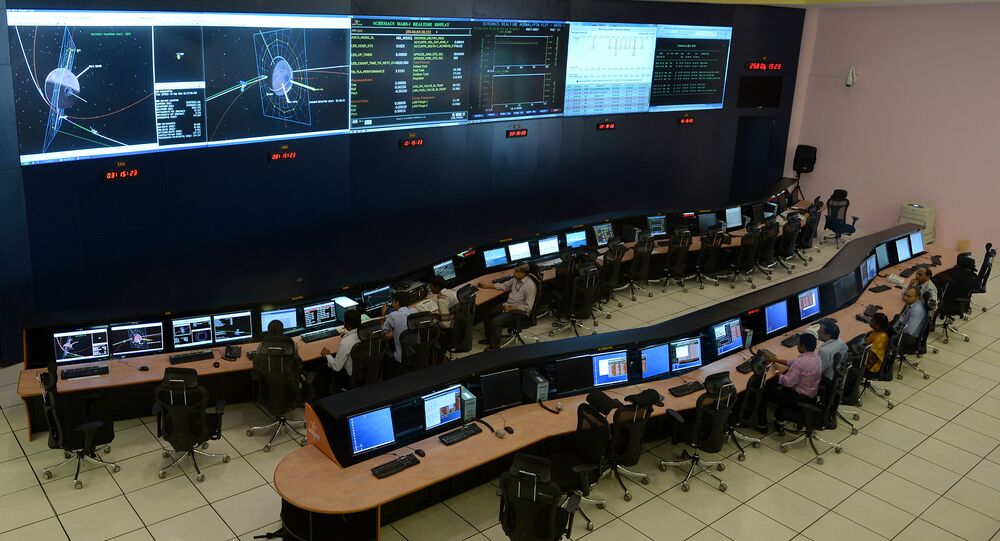 India Approves $1.4Bln for First Manned Spaceflight to be Launched in 2022

The Indian Space Research Organisation (ISRO) has developed and demonstrated most of the baseline technologies essential for undertaking a human spaceflight mission. Prior to the actual launch, two unmanned flights in full complement will be carried out to gain confidence on the technology and mission management aspects.

The Indian government has approved a fund of around $1.4 billion for its ambitious manned spaceflight (Gaganyaan Programme) that is to be launched within the next 40 months. Prime Minister Narendra Modi's cabinet on Friday approved the plan, which will demonstrate India's manned space mission capability. The spacecraft will be launched to the low earth orbit for a duration ranging from one orbital period to a maximum of seven days.

"The total fund requirement for the Gaganyaan Programme is within $1.4 billion and includes the cost of technology development, flight hardware realization and essential infrastructure elements. Two unmanned flights and one manned flight will be undertaken as part of Gaganyaan Programme", Ravishankar Prasad, India's Minister of Information Technology said while addressing the media after the cabinet meeting.

The Indian Space Research Organisation (ISRO) has completed the development of a GSLV Mk-lll  launch vehicle that has the necessary payload capability to launch a 3-member crew module to low earth orbit. ISRO has also tested the crew escape system, which is an essential technology for human space flight. The aerodynamic characterization of the crew module has been completed as part of a GSLV Mk-lll X mission flight. Elements of a life support system and space suit also have been realized and tested.

A successful launch will make India the fourth nation after Russia, the US, and China who have managed to send a manned mission into space.