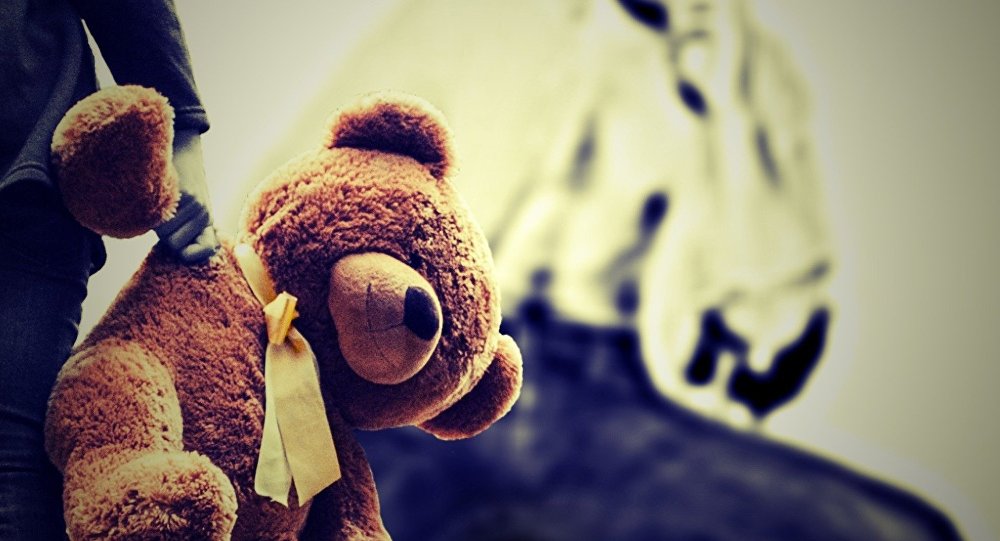 The amended law, once approved by the Parliament, will also protect children from sexual offences in times of natural calamities and disasters.

The Indian government has proposed an amendment to the Protection of Children from Sexual Offences (POCSO) Act of 2012 to make the punishment for sexual crime against children more stringent.

The proposed amendment, approved by the Union Cabinet led by Prime Minister Narendra Modi on Friday, provides for severe punishment, including the death penalty for people committing aggravated penetrative sexual assault on a child under 18 years of age.

The law has also been amended to include provisions of punishment in cases where children are administered, in any way, any hormone or any chemical substance, to attain early sexual maturity for the purpose of penetrative sexual assault.