Symbol of Philippines' Fight With US Colonialism Returns Home

The war between the US and Philippines erupted in 1899, as the First Philippine Republic fought for recognition of its independence. The conflict took the lives of 16,000 Philippine fighters and reportedly led to hundreds of thousands of deaths due to famine and disease. 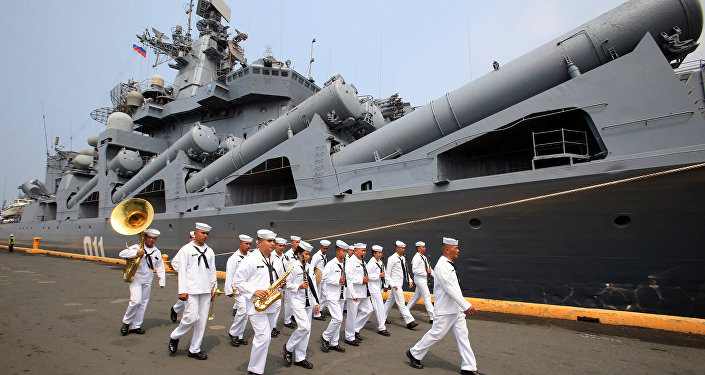 When the three bells were returned to Balangiga, numerous residents came to celebrate the event. Philippine President Rodrigo Duterte also attended the celebration and announced that the return of the bells was achieved by the joint efforts of both the Philippine and American people. Town Mayor Randy Graza said that the townspeople are "overwhelmed with joy and happiness" and said that "no amount of words can describe" the feelings of Balangiga's residents.

READ MORE: 'Who Are You to Warn Us?' Duterte Rebukes US Advice Not to Buy Russian Subs

The Philippine-American war took place between 1899 and 1902. Back then the First Philippine Republic was attempting to fight for its independence from the US, with the latter interpreting it as an insurgency. The conflict claimed the lives of 16,000 Philippine fighters, but many more of the country's citizens died as a result of a subsequent famine and disease. According to some estimates their number may be up to one million.