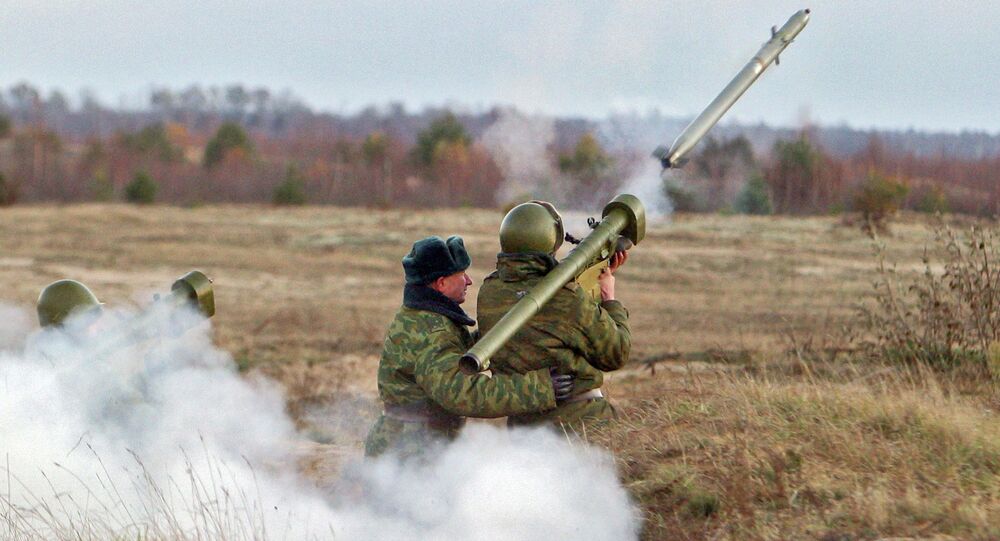 India’s Minister of State for Defense Subhash Bhamre said in the parliament that the case of purchase of the missile system is at contract negotiation stage with Rosoboronexport of Russia, the L1 vendor, which has offered Igla-S missile system.

The defense ministry has also added that it is aware of US financial sanctions for arms purchases from Russia under Countering America's Adversaries through Sanctions Act (CAATSA) which may impact procurement.

"Defense procurement is carried out based on threat perception, operational and technological aspects to keep the Armed Forced in a state of readiness to meet the entire spectrum of security challenges," Subhash Bhamre replied to question of a lawmaker who asked whether the Government is aware that this deal is under the shadow of CAATSA.

READ MORE: US, India to 'Sort Out' Sanctions Waiver for S-400 Purchase — Mattis

Russia's Rosoboronexport was declared the winner of the tender which was floated in 2010 for the procurement of 5185 missiles and associated equipment under the Indian Army's VSHORAD program. Indian defense ministry had announced the winner after the bid amount submitted by Rosoboronexport for supplying Igla-S was found well below the "benchmark price" of $2 billion while Saab had bid $2.6 billion and the French firm, MBDA, quoted $3.7 billion.