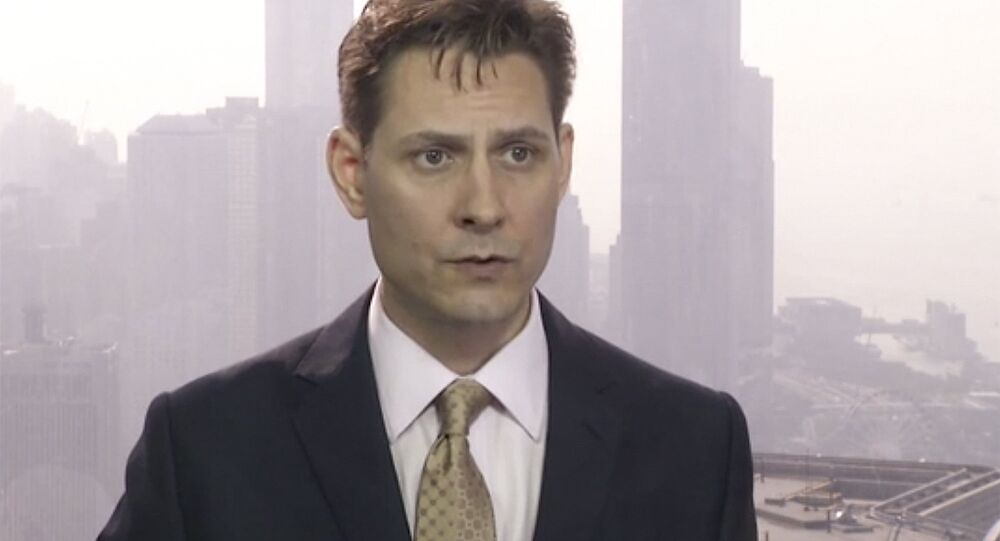 Canadian citizen Michael Kovrig from the International Crisis Group was detained by state security officials in Beijing on the night of 10 December.

If International Crisis Group (ICG) employee Michael Kovrig was performing "relevant activities" for the group in China without it being listed, then he may have broken China's foreign NGO law, China's Foreign Ministry said in a statement.

The US Programme Director of the Crisis Group Stephen Pomper has called for the immediate release of the company's senior adviser.

.@CrisisGroup: "The International Crisis Group calls for the immediate release of its North East Asia Senior Adviser Michael Kovrig. Michael was detained on Monday night in Beijing by the Beijing Bureau of Chinese State Security." https://t.co/jI2Rj71Wwc

"The Crisis Group has received no information about Michael since his detention and is concerned for his health and safety. We are making every effort to learn more and to secure consular access to Michael from the Chinese authorities", the ICG said in a statement.

Former Canadian diplomat Michael Kovrig has worked as an expert for the Crisis Group since February 2017 on security issues in North East Asia, particularly relating to China, Japan, and the Korean Peninsula.