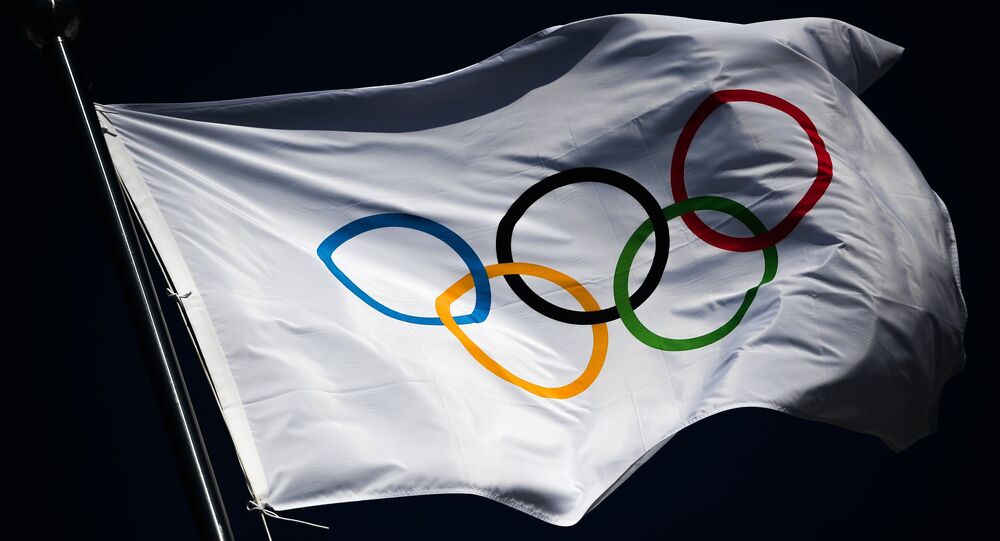 The talks are expected to mostly focus on the 2020 Tokyo Olympics, the agency reported.

"Having unified teams and marching in together at the opening ceremony are the pressing issues. We do have precedents with putting teams together, and so we're expected to reach agreements in areas where we don't have major differences," the official said as quoted by the Yonhap.

The South Korean and North Korean athletes marched under one flag at the opening ceremony of the 2018 Winter Olympic Games in South Korea's Pyeongchang in February.

The 2020 Summer Olympics are scheduled to take place on July 24-August 9.