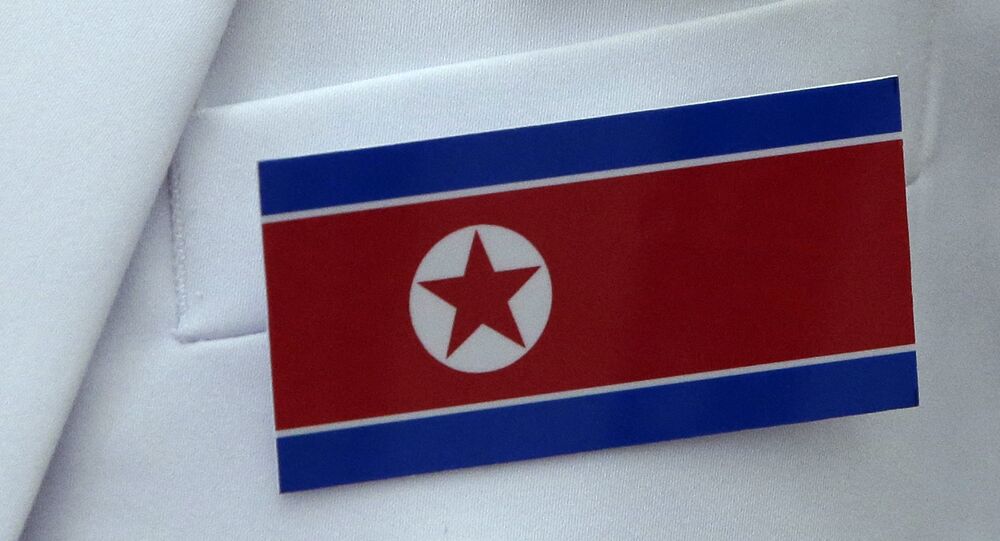 WASHINGTON (Sputnik) - The United States has sanctioned three senior North Korean government officials, including the Vice Chairman of the country's Workers Party, Ryong Hae Choe, over their human rights abuses, the US Treasury Department said in a press release on Monday.

"The US Department of the Treasury’s Office of Foreign Assets Control (OFAC) today designated three individuals in response to the North Korean regime’s ongoing and serious human rights abuses and censorship," the release said. "OFAC designated Choe Ryong Hae… [who] is reportedly seen as the 'Number Two' official with control over the party, government, and military."

Treasury Secretary Steven Mnuchin noted in the release that the United States has consistently condemned North Korea for its 'abuses of human rights and fundamental freedoms'.

According to the Treasury Department, it was taking the action in conjunction with a report from the State Department on human rights abuses and censorship in North Korea.

The sanctions are meant to serve as a reminder of the death of Otto Warmbier, a US citizen who died shortly after North Korea released him from detention, the release added.