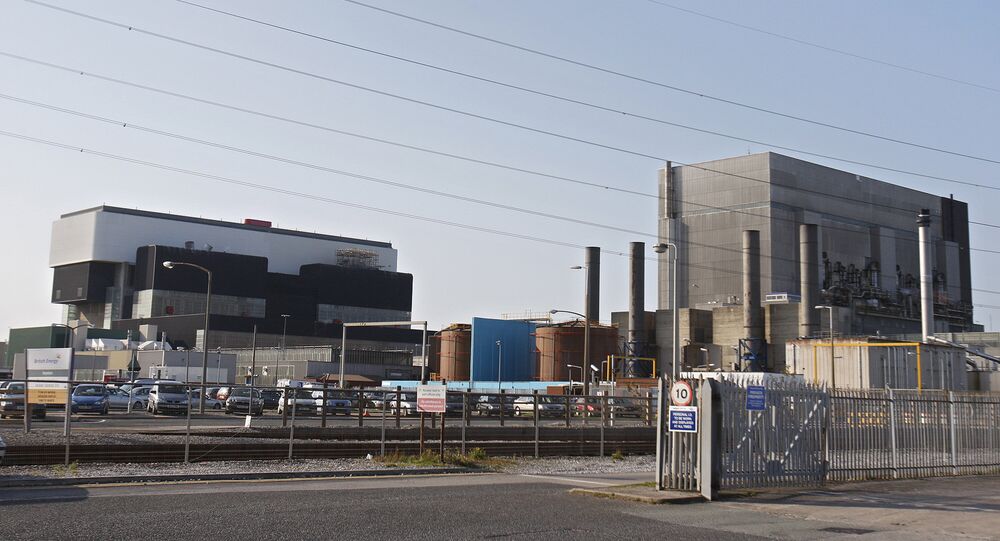 The earlier record of continuous operation by a nuclear power plant was maintained by Unit 2 of the Heysham Nuclear Power Station, United Kingdom, which operated non-stop for 940 days.

India's Kaiga Atomic Power Station has set a new world record as one of its units completed uninterrupted operation for more than 941 days on Monday morning. This is a record for all kinds of nuclear power-generating units in the world, including advanced gas-based reactors.

"At 0920 hours (Indian Standard Time) on December 10, 2018, Unit-1 of KGS (Kaiga Generating Station) achieved a world record feat in the continuous operation of nuclear power reactors by clocking 941 days of non-stop run establishing India as the front-runner in continuous operation among all types of nuclear power reactors. In the course of the record-breaking run, Unit-1 of KGS plant operated with a capacity factor of 99.4%," the Department of Atomic Energy (DEA) announced issuing a statement.

© Flickr / IAEA Imagebank
India and Russia to Jointly Set up Six New Nuclear Reactors in India at 2nd Site
KGS located in the sylvan surroundings of the Western Ghats at Kaiga in Uttara Kannada district of the southern state of Karnataka is a cluster of four indigenously developed Pressurized Heavy Water Reactors of 220 MW each.  The first and second reactors started commercial operation in the year 2000, and the third and fourth reactors in the years 2007 and 2011.

"The achievement reflects the strength of indigenous capability to design, construct and operate nuclear powers plants and indicates the ability to master high-end technology," the DEA added.

Currently, India has 22 nuclear power reactors with an installed capacity of 6780 megawatts while 21 other reactors are under the different stage of construction, which includes four units at Kudankulam with Russian collaboration and one fast breeder reactor augmenting the total installed capacity to 22480 MW by 2031-32.