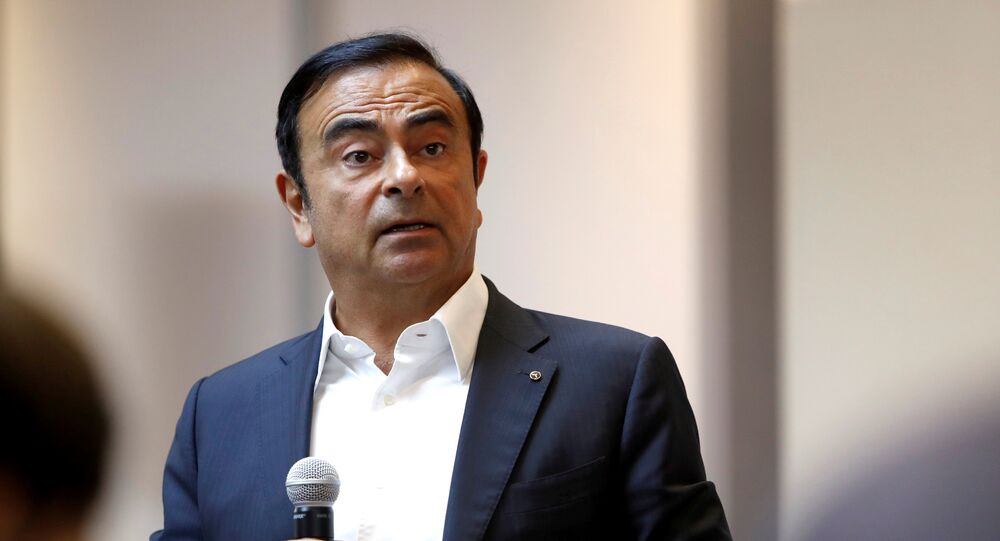 Carlos Ghosn was arrested on 19 November over suspicions of financial misconduct, namely, of concealing around 8 billion yen ($71 million) of his income between 2010 and 2017.

According to Japanese media reports, Tokyo prosecutors have charged Carlos Ghosn with underreporting his income.

Prosecutors have not confirmed media reports, saying that they will brief the media later in the day.

Japanese authorities could re-arrest him later in the day over separate allegations that he also underreported his income by another four billion over the past three years.
According to Japanese law, suspects can be re-arrested several times for different charges.

Ghosn was buying luxurious real estate in Rio de Janeiro, Paris, Amsterdam, and Beirut worth tens of millions of dollars at the company's expense, according to media reports.

For its part, Nissan said that it had launched an internal investigation into Ghosn and Greg Kelly, the company's representative director,a few months ago following a whistleblower report.