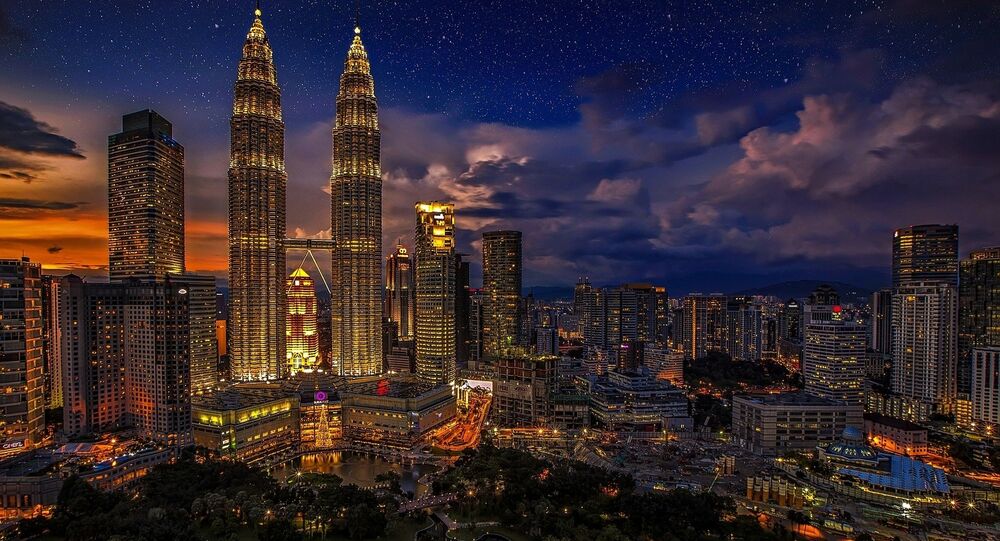 BANGKOK (Sputnik) - Over 50,000 of Muslim Malays rallied on Saturday in Kuala Lumpur to protest against the government's intention to ratify the International Convention on the Elimination of All Forms of Racial Discrimination, The Star reported.

The rally, which was planned last week, took place despite the fact that the government had already canceled its decision to bring the issue of ratification at a parliamentary assembly session, The Star said.

According to the media, the protesters claimed that the current government of Prime Minister Mahathir Mohamad was favoring ethnic Chinese and Indian minorities and trying to strip the Muslim majority of its historic privileges.

Malay Muslims, constituting about two thirds of the country's population, have for decades been enjoying preferences in securing employment, education and housing under the so-called New Economic Policy that was adopted in the 1970s in response to the 1969 ethnic riots to counter the historical economic dominance of the ethnic Chinese minority and improve economic position of native Malays after the country's independence.