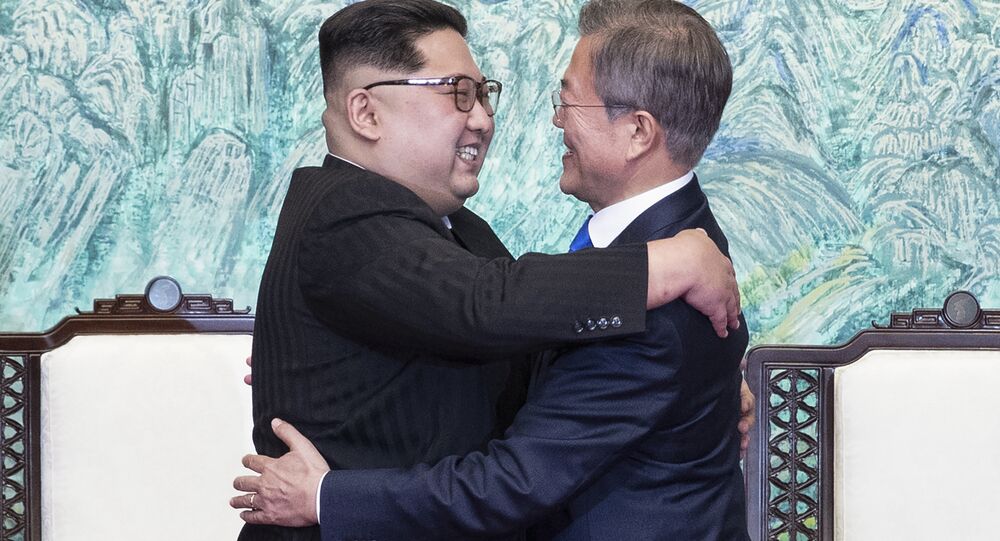 It remains to be seen whether Kim will accept the invitation, The Korea Times reported Friday.

Moon has considered the possibility of a meeting closely. On Thursday, top aides visited him at the Blue House, the official residence of the South Korean head of state, to discuss the details of the potential visit.

As of Friday, the Blue House told reporters that it had "not heard from Pyongyang yet."

Seoul is ready to accommodate different dates to fit Kim's schedule. "We will prepare to accommodate Kim if he decides to come, possibly between mid-December and the end of the year… we are also considering that the visit may be delayed ‘til next year," an official from Moon's administration is quoted as saying by Korea Times.

Former South Korean Unification Minister Jeong Se-hyun told media in the country that a good time for Kim to visit might be between December 18 and December 20.

"Kim is set to be very busy from December 20. If he comes and stays on December 18, 19, 20, it will happen exactly three months after Moon's visit to Pyongyang on September 18 to 20," said Jeong, as quoted by Korea Times.