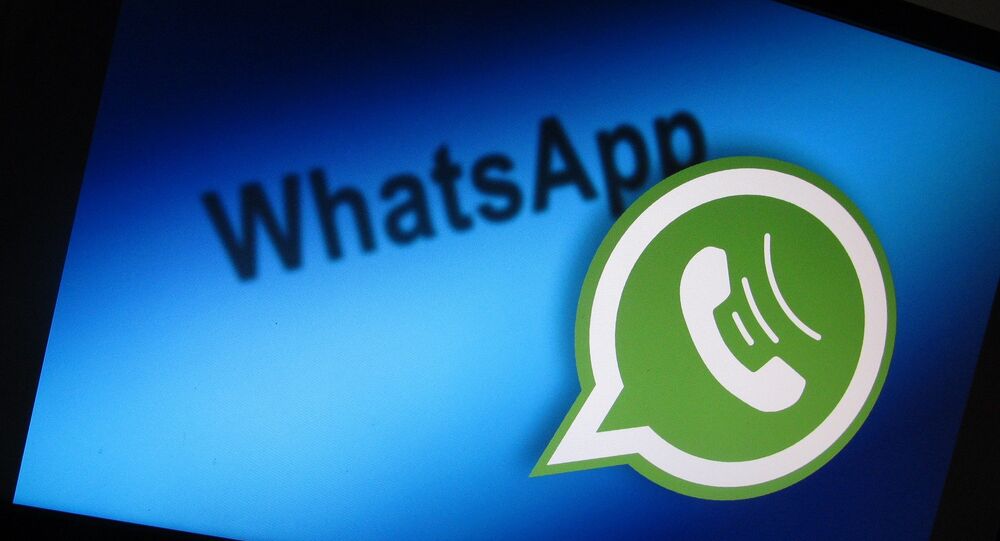 Officials with the Indian Ministry of Electronics and Information Technology met with senior executives from Facebook’s private messaging platform WhatsApp this week to pressure them to trace the origins of fake news on their platform.

Technology Minister Ravi Shankar Prasad has been railing against "sinister" content spreading on WhatsApp in India, where the application enjoys its largest market with 220 million users.

More than 30 people have been lynched in India since January 2017 as a result of misinformation spread on the app, Reuters reports, citing data journalism outlet IndiaSpend. Prasad has called on WhatsApp to help trace the origins of the false messages.

In July this year, for example, five people were lynched to death in the Rainpada village of Maharashtra's Dhule district because villagers believed them to be child kidnappers because of a WhatsApp rumor.

According to the Times of India, some 27 people were murdered because of fake news on WhatsApp between just May and July.

"We have been asking them for traceability," an official with the tech ministry who wanted to remain anonymous said. WhatsApp is "non-committal on it, but we are forcing this issue," he added.

WhatsApp was represented at the meeting by director and associate general counsel Brian Hennessy and another executive. The official from India said that they are working on ways to fight the spread of misinformation despite their non-commitment to identifying sources.

"WhatsApp regularly engages with the Government of India to discuss our commitment to maintaining a private and safe platform for people to communicate with one another," the firm's statement reads. "We look forward to continued discussions on how we can work together towards these common goals."

According to WhatsApp, tracing the origin of misinformation on its platform would undermine its privacy-oriented model, which employs end-to-end encryption.

Reportedly, WhatsApp has instead launched an ad campaign, using print, radio and television to warn users of the dangers of misinformation.

The application was also blamed for skewing the results of Brazil's presidential elections after fake news reportedly proliferated on the platform during the race.