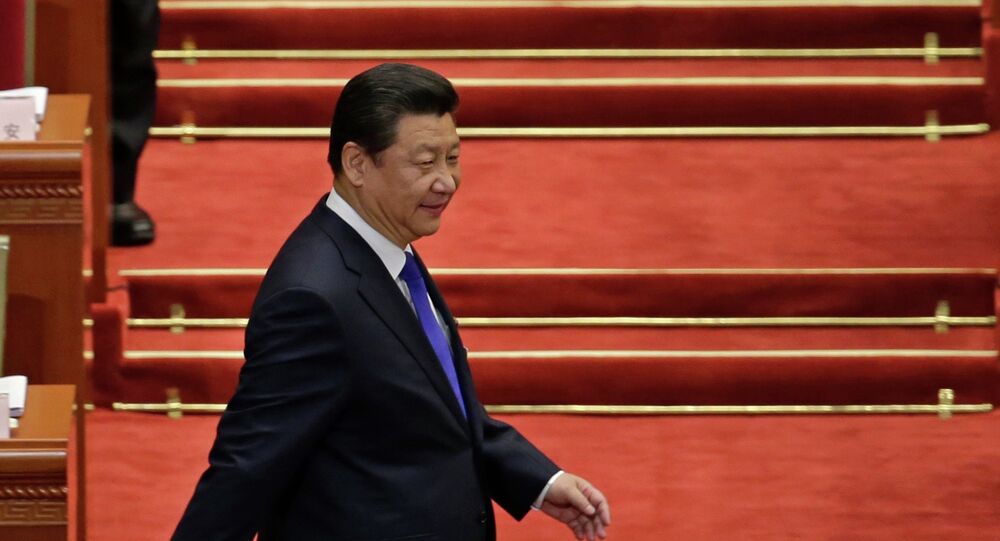 WASHINGTON (Sputnik) - US National Security Adviser John Bolton said in an interview changes in China's economic behavior that Washington strives to achieve could simultaneously have a significant effect on the country's political system.

"I think what we're going to do, beginning in the next 90 days, as President Trump and President Xi agreed, is see if we can address some of these structural issues in China's economy. I think that would have a potentially profound impact on their political structure as well," Bolton told NPR on Thursday.

© REUTERS / Jonathan Ernst/File Photo
US, China's Desire to Engage in Talks to End Trade War 'Progress' - IMF Head
He added, "That's not what we're aiming at but if the theory is correct, we'll see what flows from it."

Bolton explained that political liberalization is tied to the economic openness and one is impossible without the other.

On Saturday, US President Donald Trump and Chinese President Xi Jinping agreed on a truce in their escalating trade war during their meeting on the sidelines of the G20 summit in Buenos Aires, Argentina.

Trump agreed to suspend plans to raise tariffs on $200 billion worth of Chinese products from 10 percent to 25 percent in order to pave the way for trade talks with Beijing, but warned that if the negotiations do not succeed within three months, the tariffs will be hiked as planned.

Lull Before the Storm? Why US-China 'Truce' is Fraught With Risks