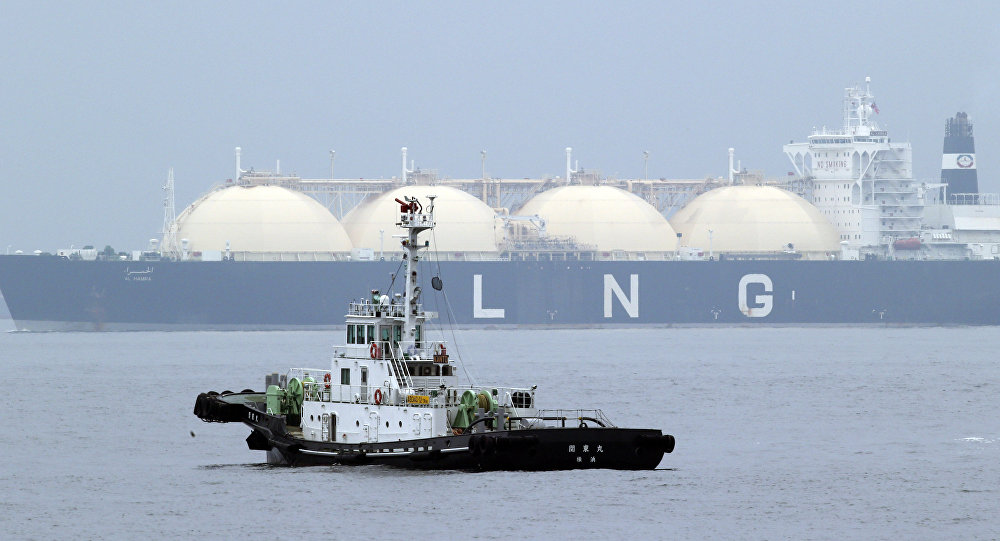 The Arc7 ice class vessel with a payload of 44,500 tonnes was named Boris Sokolov and will soon be handed over to its Greek owner, according to China Daily.

The construction of the double acting #Arctic condensate tanker Boris Sokolov is well underway at Guangzhou Shipyard International in China. The #icebreaking #Arc7 ice class vessel is based on our Aker #ARC212 design. https://t.co/n5kz03Y4zN pic.twitter.com/bLCGovyjf5

In the past, tankers of a similar type could only transport LNG to the Arctic in summer. The unique features of the Boris Sokolov will allow it to continue transportation in winter.

China became the world's second-biggest importer of gas in 2017 after the country introduced a program to switch households from using coal for heating to natural gas.