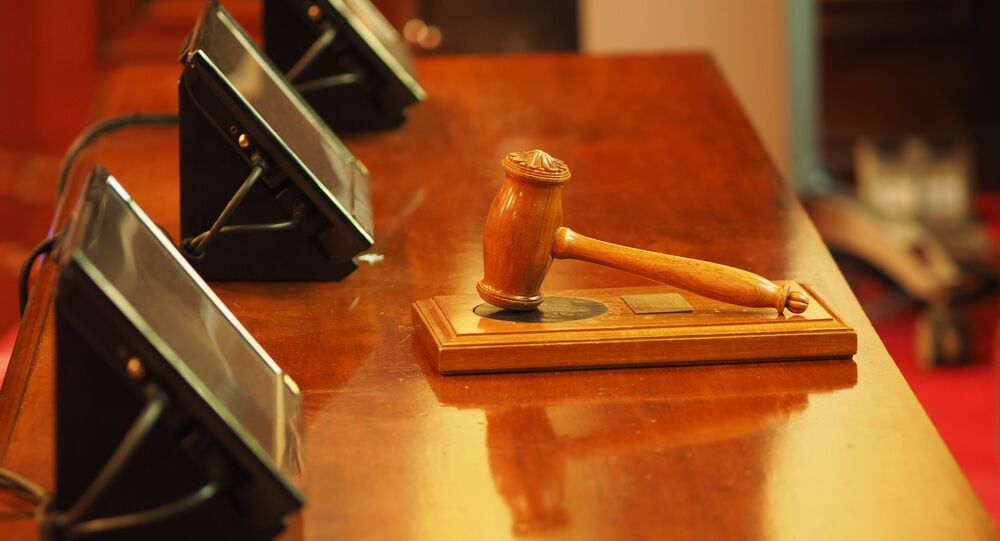 In a major breakthrough, Christian James Michel, a British middleman wanted by Indian investigative agencies in connection with the AgustaWestland VVIP chopper scam, is set to arrive in India on Wednesday morning, a government official told Sputnik.

Christian Michel is accused of bribing Indian Air Force officials, including former service chief S.P. Tyagi, to manipulate the operational requirement of the choppers favouring AgustaWestland. Michel has been in detention in Dubai since the Court of Cassation, in November, dismissed a petition filed against an extradition order of the lower court.

Valued at $753 million, the 12 choppers were meant for the communication squadron of the Indian Air Force to carry the president, prime minister, and other dignitaries. Former Indian Air Force Chief S.P. Tyagi (retired from service in 2007), along with his cousin Sanjeev Tyagi and the mastermind of the bribery Gautam Khaitan, was arrested in December 2016.

© AP Photo / Manish Swarup
India Releases Blacklist of Foreign Defense Firms Indicted for Corruption
In its charge sheet, India's apex investigative agency, the Central Bureau of Investigation, had alleged that Tyagi took bribes through Khaitan from AgustaWestland to change the specifications such as the operational flight ceiling from 6,000 meters to 4,500 meters, and bringing down the cabin height to 1.8 meters. Earlier, in 2002, Agusta's bid to win the contract was rejected, as its AW-101 helicopter failed to fly at 6,000 meters.

The CBI alleged that the specification was revised in 2005 after company officials reached out to Tyagi through middlemen, offering him a hefty kickback. As a result, the contract was eventually handed over to AgustaWestland in 2010. Controversy erupted after the arrest of Giuseppe Orsi, the CEO of Finmeccanica, AgustaWestland's parent company, by Italian authorities in 2013 on graft charges. The arrest prompted Indian authorities to order a probe into the contract.