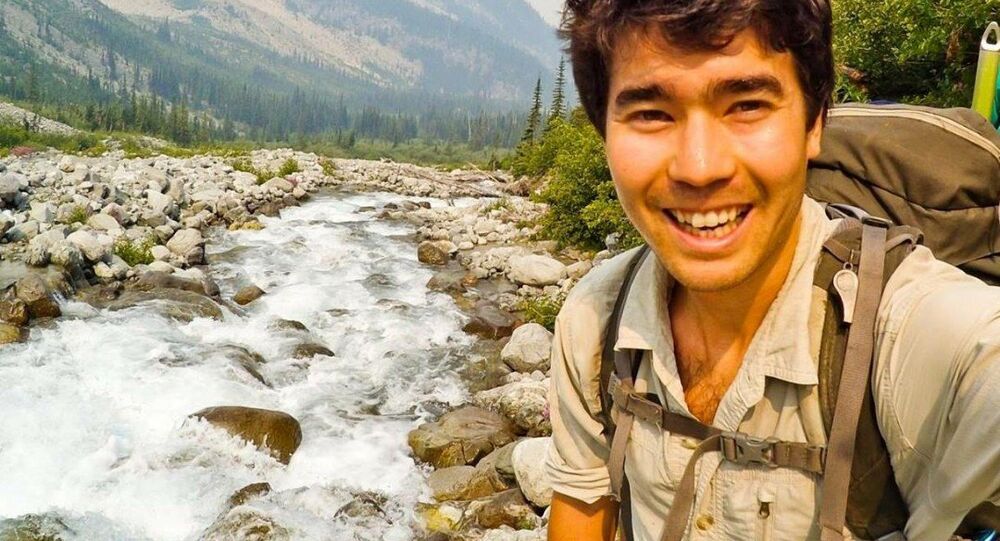 John Allen Chau, an American missionary, who travelled to India's Andaman and Nicobar islands, was killed last week by the members of a Sentinelese tribe. The latter is considered to be the world's most isolated tribe, rejecting any contact with outsiders.

Pauline Hanson, the leader of an Australian One Nation party, supported what she called a 'strict zero-gross immigration policy' of the Sentinelese tribe, which earlier killed an American missionary, using bows and arrows.

'Immigration can have a devastating impact on a people's culture and way of life. I for one will not be condemning the Sentinelese as racist for keeping their borders closed, nor will I condemn them for their lack of diversity', she said to the Australian Senate.

Hanson expressed disappointment with the Senate's position, which ‘refused to join [her] in acknowledging' the Sentinelese tribe's right to protect its 'culture and way of life' by rejecting the notice of motion she proposed.

'You would be hard pressed to find a single expert who would argue against protecting the Sentinelese people's culture and way of life through limiting migration to their island. All people should have a right to decide their own fate, and I'm disappointed the Senate refused to join me in acknowledging this', she added.

According to Anne Ruston, Assistant Minister for International Development and the Pacific, Hanson's motion was declined because of technical reasons.

‘Motions that cannot be debated or amended should not deal with complex foreign policy matters. The Australian Government does not comment on the domestic political security or immigration policies of other countries, but recognises and appreciates the efforts of the Indian Government to protect this unique environment and the people who live there', she said.

© CC BY 2.0 / Pug50 / Multiculturalism
Opportunism Down Under: 'It's OK to Be White' Motion Judged Racist by the Left
Hanson's stance on the Sentinelese tribe provoked an immediate reaction from her fellow Senators.

‘It is rankly hypocritical for Senator Hanson to pretend to be sticking up for people like the North Sentinelese given her record victimising and degrading Aboriginal and Torres Strait Islander people in Australia. I would also make the point this motion put forward by Senator Hanson is an attempt to exploit the North Sentinelese people for her own base political purposes, something the motion purports to stand against', said Senator Nick McKim, representing the Greens in the Senate.

Senator Pauline Hanson previously sought to ban Asians and Muslims from immigrating to her own island nation, according to The Washington Post.