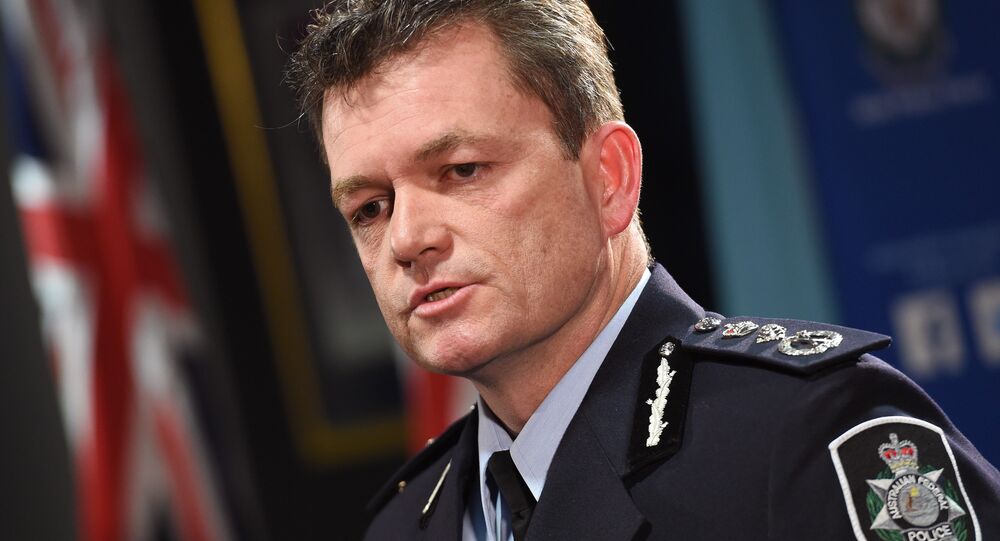 Australia has participated in the War in Afghanistan since 2001 and is a part of the NATO-led Resolute Support Mission. A few years ago, inquiries into possible crimes committed by Australian soldiers during their time in Afghanistan began.

The Australian Federal Police (AFP) on Thursday announced that an investigation regarding possible offences committed by Australian special forces in Afghanistan 'is ongoing'.

According to The Guardian, the Australian law enforcement reportedly issued a statement that read: 'In June 2018, the Australian federal police received a referral to investigate allegations of war crimes committed by Australian soldiers during the Afghanistan conflict'.

As the probe into the reported war crimes of Australian soldiers continues, the police's spokesman declined to provide additional details, including the source of the allegations.

'The AFP will not confirm or deny the specific incidents or the identity of those subject to the investigation', the spokesman for the Australian Federal Police said on Thursday.

The chief of the Defence Force, Angus Campbell, and the inspector-general of the Australian Defence Force, James Gaynor, have been briefed on the AFP's referral, according to The Sydney Morning Herald.

A leading Australian media company, Fairfax Media, earlier identified one of the soldiers under investigation as Ben Roberts-Smith — an honoured former soldier, who received Australia's highest award for his service — the Victoria Cross for Australia.

The AFP's spokesman declined to confirm whether Roberts-Smith is one of the soldiers under investigation.

In turn, Scott Morrison, the prime minister of Australia, expressed support for Roberts-Smith, but declined to comment on the police probe.

'I absolutely, like I think all Australians, respect the enormous contribution that Ben Roberts-Smith has made to his country, and as I do for all Australian servicemen and women and where there are formal processes that are underway, I'll respect those processes. I'm sure all Australians will', he said in an interview with a journalist on Thursday.

READ MORE: Most Australians Alarmed by the Reported War Crimes in Afghanistan — Analyst

Earlier, three other investigations into alleged crimes of Australian special forces in Afghanistan were launched. One of them, led by New South Wales Judge Paul Brereton, relates to alleged offences committed by Australian elite troops, including the Special Air Service Regiment and commando units, in Afghanistan, according to the Australian Broadcasting Corporation (ABC).