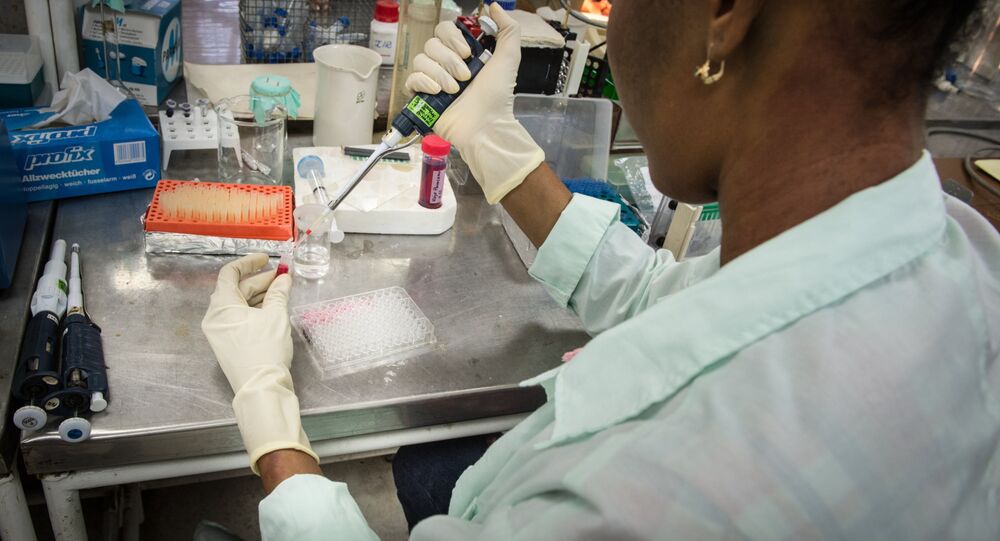 He Does It Again? Scientist Claims More Gene-Modified Baby(s) Now on the Way

A Chinese scientist who earlier announced the birth of twin girls, whose DNA had been modified, has said that a second such pregnancy may be on the way now, The Associated Press reported.

He Jiankui, a Stanford University alumnus, currently working at a laboratory in Shenzhen, made the announcement on Wednesday on the fringes of an international conference in Hong Kong.

© CC0
'Pandora's Box Has Been Opened': Chinese Scientist Who Created 'Gene-Edited Twins' Under Probe
According to He, a second potential pregnancy is in the very early stages now and requires more time to see if it will last.

Nobel prize-winning geneticist David Baltimore, who is taking part in the conference, described He’s work as a failure of self-regulation among scientists.

He added that the experiment would ‘be considered irresponsible’ because it did not meet criteria many scientists agreed on several years ago before gene editing could be considered.

Dr Baltimore said he didn’t think that was medically necessary and that the conference committee would meet and issue a statement on Thursday about the future of the field.

​In a video posted on Sunday, He Jiankui, announced the birth of twin girls, Lulu and Nana whose DNA had been modified to prevent HIV infection and allow scientists to remove and replace a strand with pinpoint precision.

READ MORE: Scientific Breakthrough to Aid in the Fight Against Alzheimer's Gene

He claims that he used a tool known as CRISPR-cas9, which can insert or deactivate certain genes. In a YouTube video, He describes the procedure as having ‘removed the doorway through which HIV enters’.

The announcement and the accompanying video prompted a global outcry by mainstream scientists and an investigation by Chinese health authorities with the National Health Commission ordering officials to ‘seriously investigate and verify’ He’s claims.