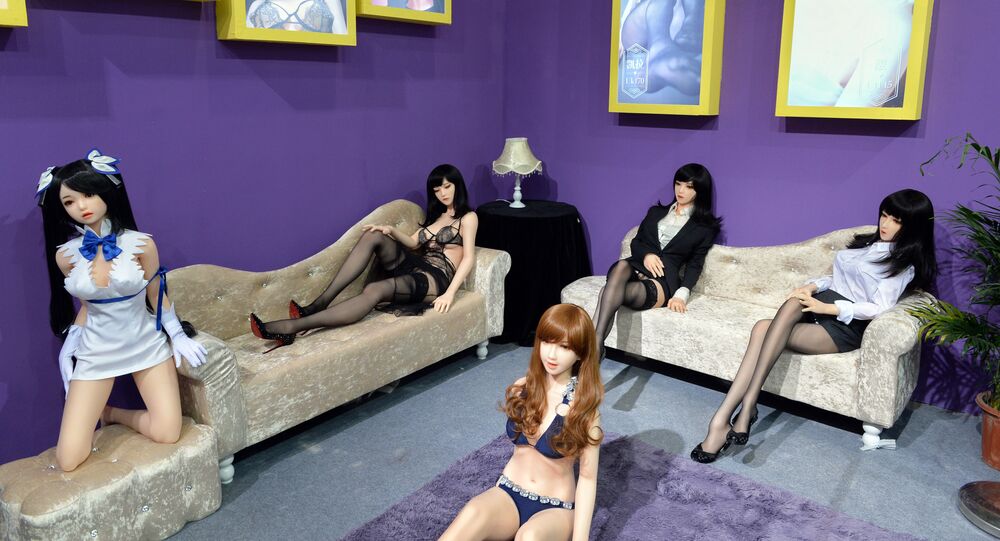 The authorities reportedly made a move against the “bordello” not because of some sort of regulations prohibiting sex with dolls, but because the owner failed to comply with the Control of Obscene and Indecent Articles Ordinance.

This Mary, the first establishment in Hong Kong to offer intercourse with sex dolls, ended up being shut down after law enforcement officers raided the place.

According to South China Morning Post, the raid took place only two days after the newspaper’s reporter visited the establishment.

The venue’s owner, a 30-year old native of Hong Kong who “preferred to be identified only as Rex”, was later released on bail after being briefly detained by the cops.

According to Rex, the police offered him a “really nonsensical” explanation during the raid, though he opted not to elaborate any further.

A source in the police told the Post that Rex was arrested not for starting his sex doll venture, but for publicly displaying sex toys for sale without properly covering them as dictated by the Control of Obscene and Indecent Articles Ordinance, and for providing pornographic videos to his customers.

The source also pointed out that the cops did not confiscate the sex dolls from This Mary premises.