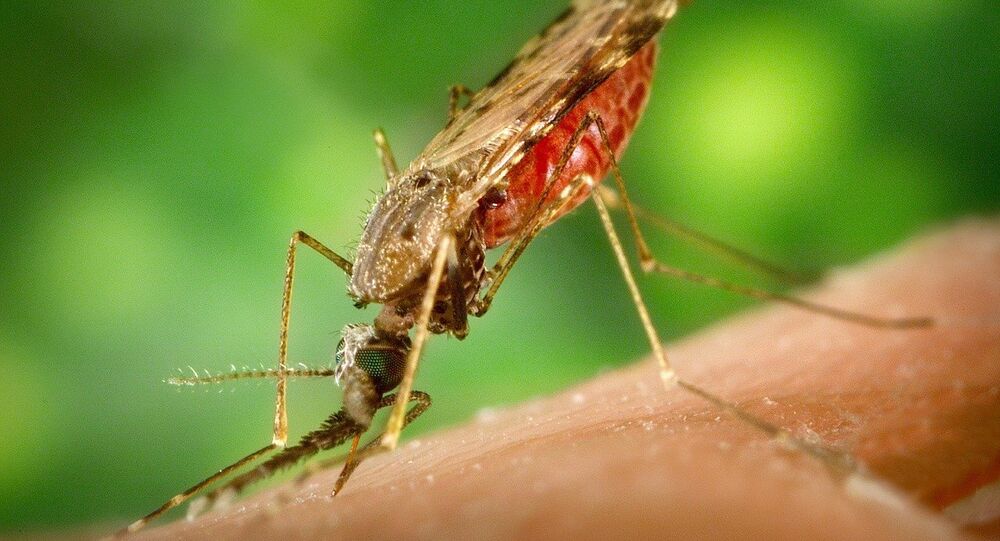 India Has Made Strongest Progress in Tackling Malaria - WHO Report

A WHO report says that India is the top country marking maximum progress in reducing malaria cases among the 11 highest burden countries.

New Delhi (Sputnik): India has topped global efforts to fight Malaria as per a World Health Organisation report. India has seen a 24% drop in malaria cases and amongst its states, Odisha has been adjudged the best performer in the fight against the mosquito-borne disease.

"Even as global efforts to fight malaria seemed to have hit a plateau in 2017 compared to the previous year, India, which represents 4 percent of the global malaria burden, recorded a 24 percent reduction in cases in 2017 compared to 2016. Worldwide, there were an estimated 219 million cases of malaria in 2017, compared to 217 million the year before," the WHO report said.

WHO World Malaria Report 2018 showed India as the only high-burden country moving in a positive direction. According to the report, in the best-performing state of Odisha in India, malaria cases declined sharply from 3,23,800 in 2017 (January-September) to 55,365 in 2018 for the same duration.