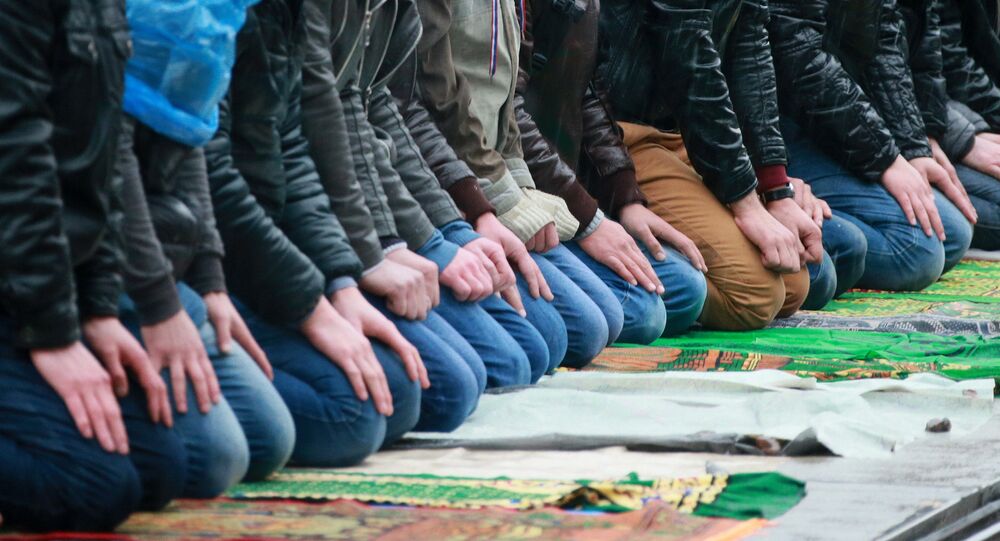 In early November a Daesh* adherent in Melbourne, Australia stabbed three people, killing one before being shot by the police. This has led to a national discussion about what could and should be done to ‘make Australia safe’.

Amid increasingly heated debates local Muslim leaders have rejected the prime minister’s allegations that the Australian Muslim “community is collectively culpable for the criminal actions of individuals”.

Grand Australian Mufti Ibrahim Abu Mohamed along with the presidents of the country's Islamic councils in Victoria and Queensland declined to attend a round-table discussion on anti-extremism measures with Prime Minister Scott Morrison.

In a letter they wrote on 21 November, it explained, that  "many in the Muslim community…are deeply concerned and disappointed with statements made by senior Government Ministers and the Prime Minister in the recent past which infer that the community is collectively culpable for the criminal actions of individuals and should be doing more to prevent such acts of violence".

Blair Cottrell / facebook
'Silenced': Australian TV Network Drops Replay of Interview with Anti-Migration Activist
The leaders, wishing to participate in a "meaningful meeting that will result in positive outcomes", said that there was a lack of confidence that ‘the stated objective of the meeting' would lead to such results.

However, they called for Scott Morrison to ‘re-schedule the proposed Round Table meeting' with ‘a concrete agenda' and ‘acceptable objectives' agreed upon in advance.

Earlier this month Australian PM Morrison, speaking after a terror attack in Melbourne on 9 November said that the terrorist, who ‘who took a knife to another Australian…had been radicalised in' Australia. He said that the Muslim community's leaders have a ‘special responsibility' in fighting ‘the radical and dangerous ideology of extremist Islam', urging them to ‘call this out'.

[1/6] Extremist radical Islam is a serious problem. We all have responsibilities to make Australia safe, and that means making sure Muslim communities do not become infiltrated with this dangerous ideology.

On 9 November, Hassan Khalif Shire Ali, a Somali-born man, who was inspired by ISIS, according to the local police, stabbed to death one person, wounded two others, before being shot by the police.